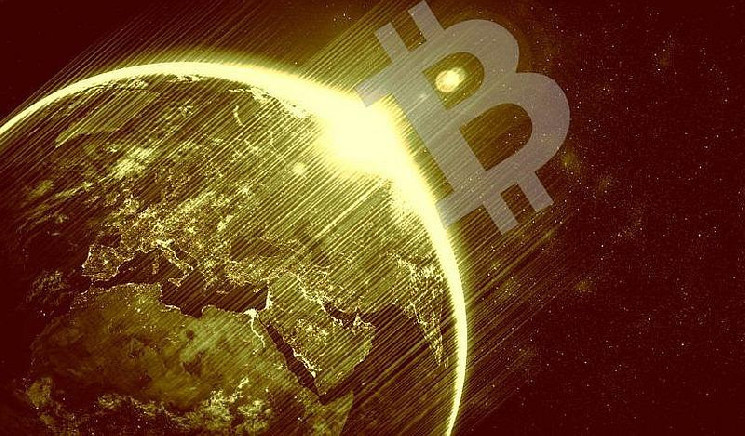 
Bitcoin (BTC) is up more than $ 1,000 on December 10, possibly following the release of data that the CPI reflected more than expected inflation in November.

In this regard, according to TradingView, the BTC / USD rate on Bitstamp reached $ 50,132.

Bitcoin rallies amid the announcement of the highest inflation in 40 years.

Bitcoin rallying on announcement of the highest inflation in 40 years. pic.twitter.com/BHQTnKpxdB

The updated CPI was eagerly awaited by both cryptocurrency and traditional financial analysts, who expected an increase of at least 6.7-7% year-on-year in November. Overall, the numbers were in line with conservative assumptions, reaching 6.8%, the highest in nearly 40 years.

Nonetheless, Bloomberg’s senior commodity strategist Mike McGlone predicts 2022 will be a good year for Bitcoin and gold. He assumes that the price of BTC will exceed $ 100,000 and the precious metal will be trading at $ 2,000.

$ 100,000 for bitcoin, $ 50 for oil, $ 2,000 for gold? Forecast for 2022 in five charts: Peak commodity prices and falling long-term Treasury bond yields indicate risks of a resurgence of deflationary forces in 2022, which will positively affect Bitcoin and gold.

$100,000 #Bitcoin, $50 #Oil, $2,000 #Gold? 2022 Outlook in 5 Charts — Peaking commodities and the declining yield on the Treasury long bond point to risks of reviving deflationary forces in 2022, with positive ramifications on Bitcoin and gold. pic.twitter.com/j3VNAOCwuz

Given that the US dollar is gradually losing its purchasing power, many experts, including Mike McGlone, predict the prevalence of “deflationary forces” and increased inflation around the world.