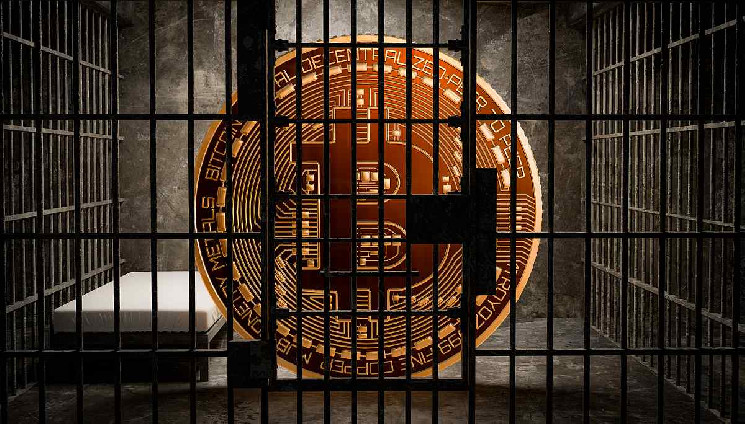 Officials of the Ministry of Finance of Russia have prepared amendments to the Criminal and Criminal Procedure Codes of Russia, providing for imprisonment for up to three years of cryptocurrency owners if they have not reported to the tax authorities at least twice in three years on transactions with digital currencies in the amount of 45 million rubles or more ( 12 BTC at the current rate) and higher.

Rumors that such amendments may appear back in September, but other amounts appeared there: it was proposed to call to account for a cryptocurrency equivalent to 5 million rubles.

The ministry also developed amendments to the Tax Code, anti-money laundering legislation and the Code of Administrative Offenses in terms of regulation of digital currencies and digital financial assets (DFA) and submitted them for public discussion.

Compliance with these recommendations will reduce the number of operations related to money laundering, obtained by criminal means, – emphasized the press service of the Ministry of Finance.

The use of digital currencies is increasing every year. Often this happens not only for investment purposes, but also for money laundering.

According to the amendments, it is proposed to oblige the owners of cryptoassets (individuals and organizations) to report to the tax authorities on the receipt of cryptocurrencies, on transactions with it and on its balances on wallets, if the amount of digital currency transactions in a calendar year exceeds an amount equivalent in monetary terms to 600 thousand . rub. The calculation of the amount should be based on the market price of the digital currency on the date of each transaction. The procedure for determining the market price must be established by the Federal Tax Service.

Ownership of cryptocurrencies must be reported no later than April 30, 2022.

Exchanges, exchangers and miners will have to send information about transactions with digital currencies to Rosfinmonitoring. For failure to provide information to the tax authority on time, a fine of 50 thousand rubles is stipulated. For the provision of inaccurate data, a fine is introduced in the amount of 10% of the largest of the two amounts in ruble equivalent (the amount of receipt or the amount of digital currency write-off).

Failure to pay or incomplete payment of tax amounts as a result of non-inclusion in the tax base of income from transactions with digital currency entails the collection of a fine in the amount of 40% of the amount of unpaid tax in relation to such transactions.

Cryptocurrencies are recognized as property in order to comply with the general principles of legal regulation of legislation.

Administrative fines are also provided for organizing the illegal circulation of digital assets and violating the rules for making transactions with cryptoassets: