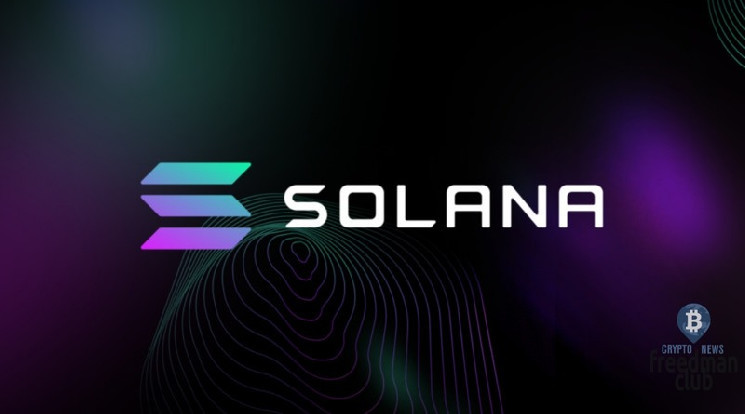 Solana prepares for a 255 percent rally early next year

In a recent report, Kraken says Solana was trading in a big bullish pattern that began back in 2020.

Solana’s corrective move from an all-time high of around $ 260 gives the Ethereum challenger the opportunity to kick-start the next leg of its bull cycle, according to the cryptocurrency exchange.

Kraken adds that Solana’s recent pullback can be seen as a bullish signal, as testing diagonal support could mean SOL may be preparing for a rally.

“The rebound can be interpreted by many not only as ‘bullish’, but also as a sign that a test of wedge resistance may follow in the coming months.”

The report also explains why the long consolidation period is optimistic for SOL.

“As with many chart patterns, the longer it takes for SOL to rise in a trend while maintaining a rising wedge line as support, potentially more SOL could rise before it eventually cools down and enters a downtrend. trend “.

According to the Kraken chart, Solana’s sharp resurgence could lift the large-cap crypto asset above $ 600 by January 2022, which suggests more than 255% upside potential from its current price of $ 169.