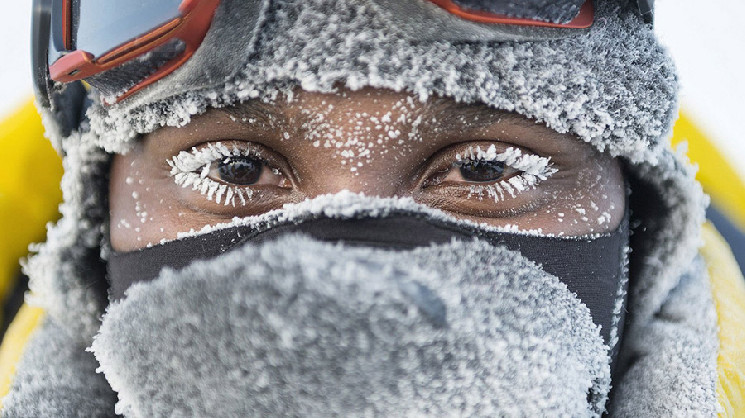 A week ago, Bitcoin suddenly plummeted to a two-month low of $ 42,000. Since then, there has been sideways movement, and traders are increasingly afraid that the fall will continue.

On Friday, data on November inflation in the United States was published, which turned out to be a record for the last 40 years: the consumer price index reached 6.8% on an annualized basis. However, this figure was in line with the forecast, so there was no shock on the markets. Rising inflation is not a bullish factor for Bitcoin. Of course, the main cryptocurrency acts as a defensive asset, but inflation will eventually force the Fed to raise interest rates, which will limit investor options. One way or another, Bitcoin ignored the new data on the US CPI. 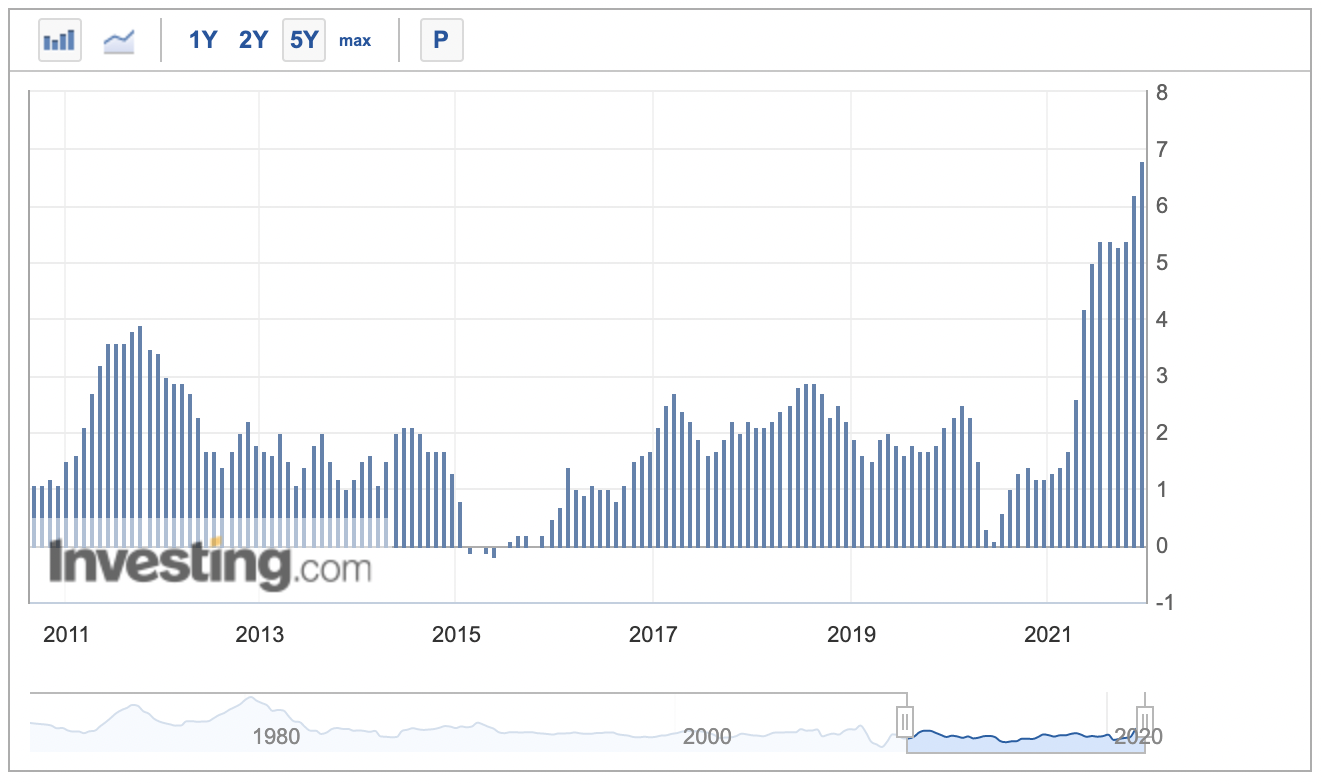 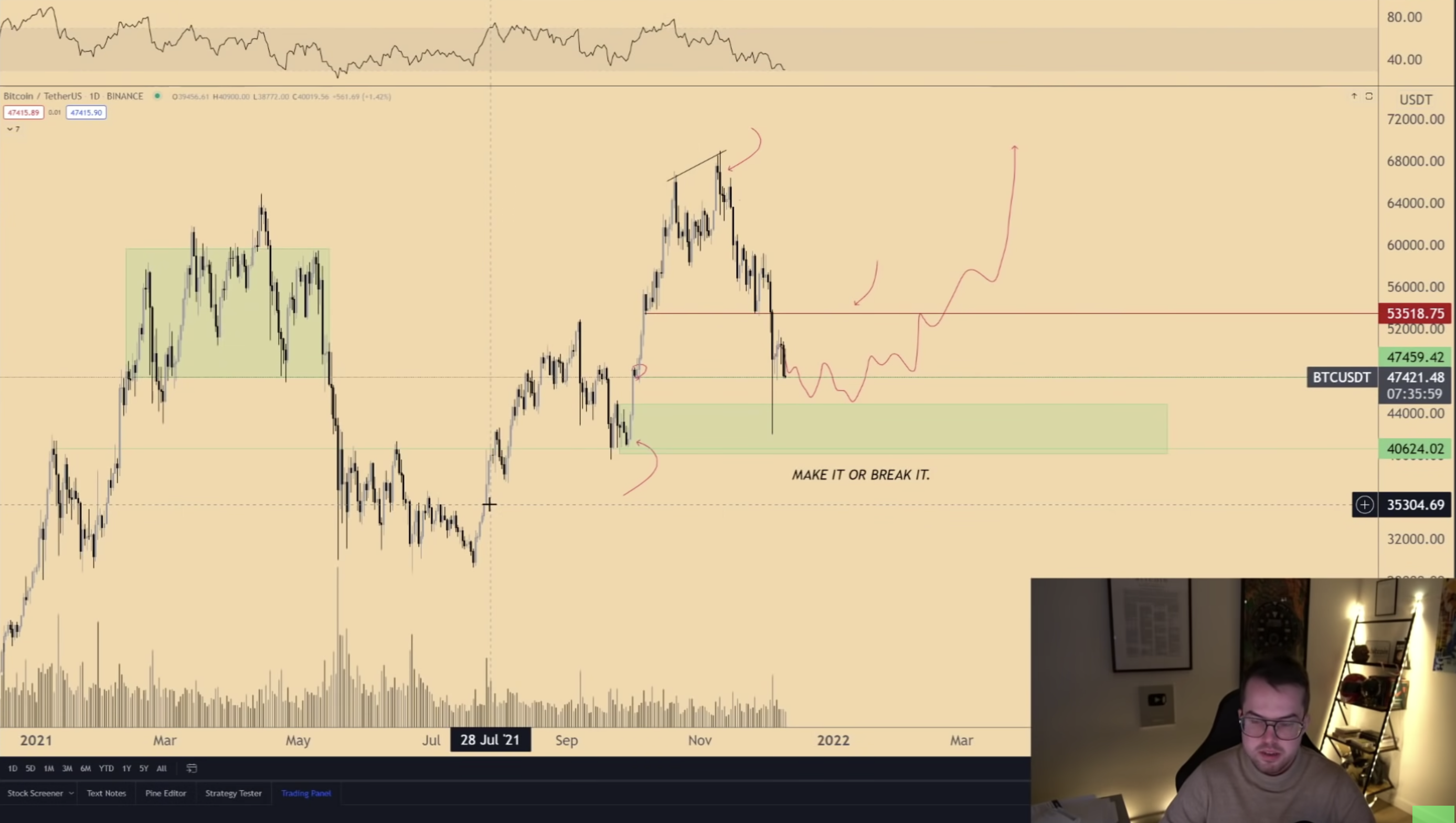 After Bitcoin exceeded the $ 68,000 level, a bearish divergence formed, which worked perfectly, appearing in the form of a memorable collapse. What’s next? The analyst expects a consolidation period in the coming weeks. A gradual decline in the daily RSI indicates a bottom is forming, which should end in a recovery. However, you have to wait.

Yesterday, the fear and greed index reached an extreme value of 16 points.

Fear and Greed Index as of December 11, 2021. Source: alternative.me

However, the most experienced analysts believe that the bull market is not over yet, and the current decline in price may be a temporary pullback. Goldman Sachs partner Spartan Black tweeted a great thread. In particular, he wrote:

Until we see FOMO [страха упущенной выгоды] and a parabolic rise in price, each pullback is a buying opportunity. The market is currently in the grip of extreme fear, and that’s when I like to buy. I curtail my purchases when the market is at the mercy of greed.