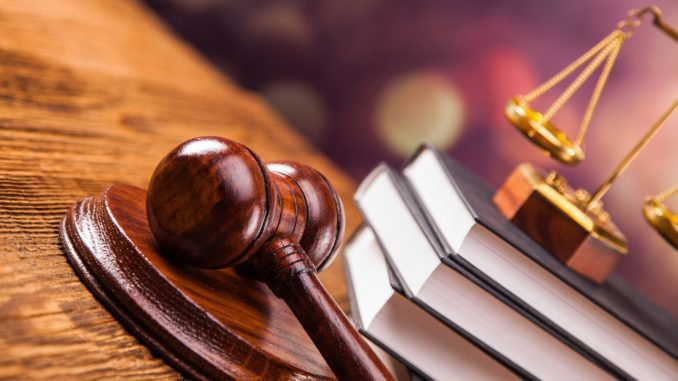 On the Web, supporters of Ripple XRP said that the SEC, trying to dodge the lawsuit, will eventually repeat the fate of the Titanic, that is, it will not be able to stay afloat.

On the Web, supporters of Ripple XRP began actively discussing documents that the SEC does not want to show. As attorney John Deaton emphasized, the concept of attorney privilege is not applied.

According to one user, the situation turns out to be rather strange. The SEC, on the one hand, declares that it is fighting for justice for citizens in financial terms, allegedly revealing the truth, however, on the other hand, for some reason, it can call something the personal opinion of an employee, and refuse to show something to everyone.

Another supporter of Ripple XRP predicted the fate of the SEC Titanic – the ship from the movie of the same name, which, according to the plot, was built as a luxury ship, but eventually sank because of the iceberg:

SEC, be afraid, be very afraid. They say that when you can’t swim and drown, you panic and wheeze in despair to stay afloat. The head of the organization, Gary Gensler, considers himself the king of the world. But we all know what happened to the Titanic