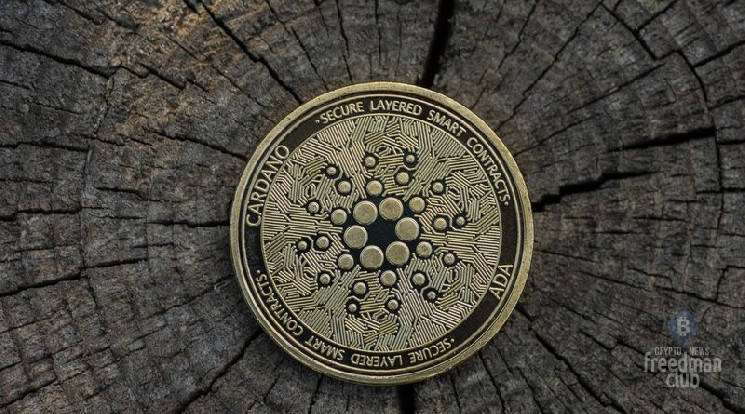 According to The Daily Hodl, in a recent video posted to his own YouTube channel on December 6, Hoskinson pointed out that the first step in the long process of creating a quantum-resistant Cardano is to run simulations to test Cardano’s algorithms.

First, algorithms are modeled against quantum computers, which act as a conditional quantum adversary for the network. The modeling process has begun, but this does not mean that it will be completed next year. Most likely, this process will continue for several years. This is all that can be done for now.

Hoskinson also talked about the fact that the Cardano team now needs to prepare for the fact that attacks are possible. You need to do math so that you can later understand the threat that quantum computers pose. However, so far this is not a problem, since there is still no working quantum computer that would pose a threat to any cryptographic system.

The problem of quantum computers is periodically raised in print, since there are opinions that it is they who will be able to hack the blockchain and then the era of cryptocurrencies will end. Whether this will happen or not is unknown. By then, algorithms are likely to emerge that allow cryptocurrencies and cryptographic projects to defend themselves against attacks from quantum computers.

Therefore, theories that quantum computers will destroy the blockchain and the crypto world are most likely unfounded.

At the same time, those involved in securing crypto platforms need to prepare now for cybercriminals to use quantum computers for attacks. And there is no doubt that this will happen, because hackers use the most advanced methods of breaking the security protocols of cryptocurrency exchanges.