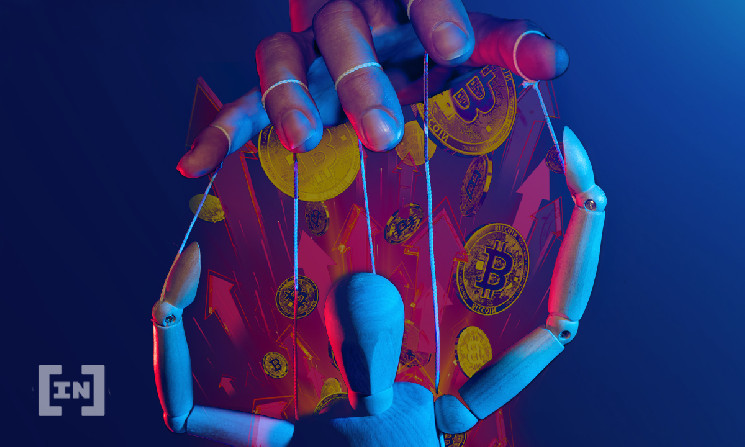 Former head of Binance.US explained to US senators why bitcoin fell

Former head of Binance.US believes that a couple of large investors are enough to crash the cryptocurrency market

The collapse of the cryptocurrency market in early December could have happened only because of a couple of large players. The former head of Binance.US and current CEO of Bitfury Brian Brooks said this at a hearing in the US Congress, writes The Financial Times (FT).

In particular, Brooks noted that only “one or two big players” could be involved in the collapse of prices. This could have happened with the combination of large positions with leverage, says a top manager at Bitfury.

“For a huge impact on the price [биткоина] just one person unloading their reserves is enough, ”Brooks said.

The former head of the crypto exchange Binanec.US suggests that the last cascade of liquidations could just happen due to the unloading of a large position with large leverage. Recall that in early December, Bitcoin fell from $ 55,000 to $ 41,498 (BitMEX). As a result of the collapse, the capitalization of the cryptocurrency market decreased from $ 2.6 trillion to $ 2.2 trillion. Bitcoin capitalization fell below the $ 1 trillion mark altogether.

In mid-July this year, crypto exchanges Binance and FTX cut leverage to 20x. The sites went to reduce the level of leverage in order to maintain the policy of “responsible trading” and “protect the interests of users.”

According to FTX CEO Sam Bankman-Fried, the exchange is unlikely to make much from liquidating positions. Such transactions account for less than 1% of the exchange’s trading volume, he added. Moreover, most cryptocurrency exchanges offering high margins now know that liquidations and positions bring almost no money, Bankman-Fried emphasized.

Why, according to the head of Wave Financial, bitcoin may rise in price to $ 125,000 by the end of 2022 – read in the material of the BeInCrypto editorial staff.