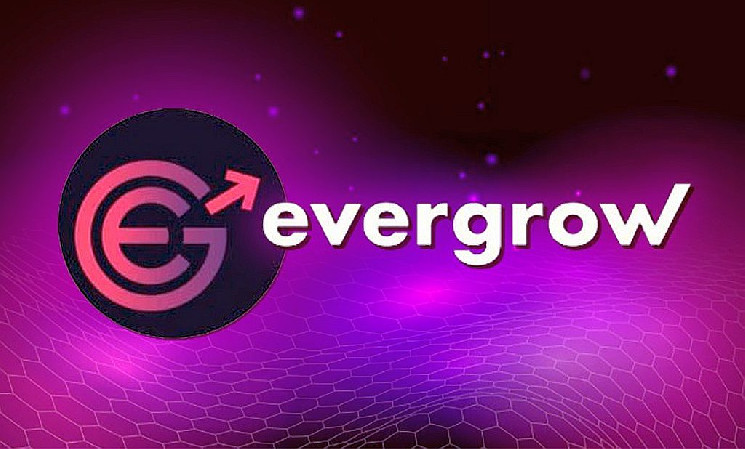 EverGrow Coin team calls itself a competitor to Shiba Inu

EverGrow Coin (EGC) launched recently, but has already received 110,000 holders. The project operates on an autonomous protocol for profitable farming and frictionless liquidity generation. Through the platform, users can store EGC tokens and earn BUSD rewards.

Currently, users who own EGC tokens can receive a reward of 8% on every purchase and sale in the EGC ecosystem. Rewards will be provided in Binance USD (BUSD) and will be automatically credited to the holder’s wallet. The team also mentioned that the token has a deflationary mechanism that allows it to become more rare over time.

According to the EGC team, their token is much more functional than Shiba Inu. Despite the fact that with less functionality, the popular meme coin is much more valuable, EGC believes that their crypto asset has the potential to outperform SHIB.

Soon, the EGC ecosystem will be replenished with a wallet that has the functions of Trust Wallet and Safemoon Wallet, and Swap DApp has already been launched.

Recently, EGC’s market capitalization quickly surged to $ 1 billion, but CoinMarketCap flagged this figure as in error. This caused panic among investors, as an explanation was put forward the version that this is the intrigues of competitors. However, the problem was quickly resolved thanks to the operational involvement of the EGC team.

Let’s see how quickly the project and the coin manage to gain momentum and surpass the Shina Inu price records. We add that there are many competitors, and the most notable of them are Floki Inu and Shar Pei. 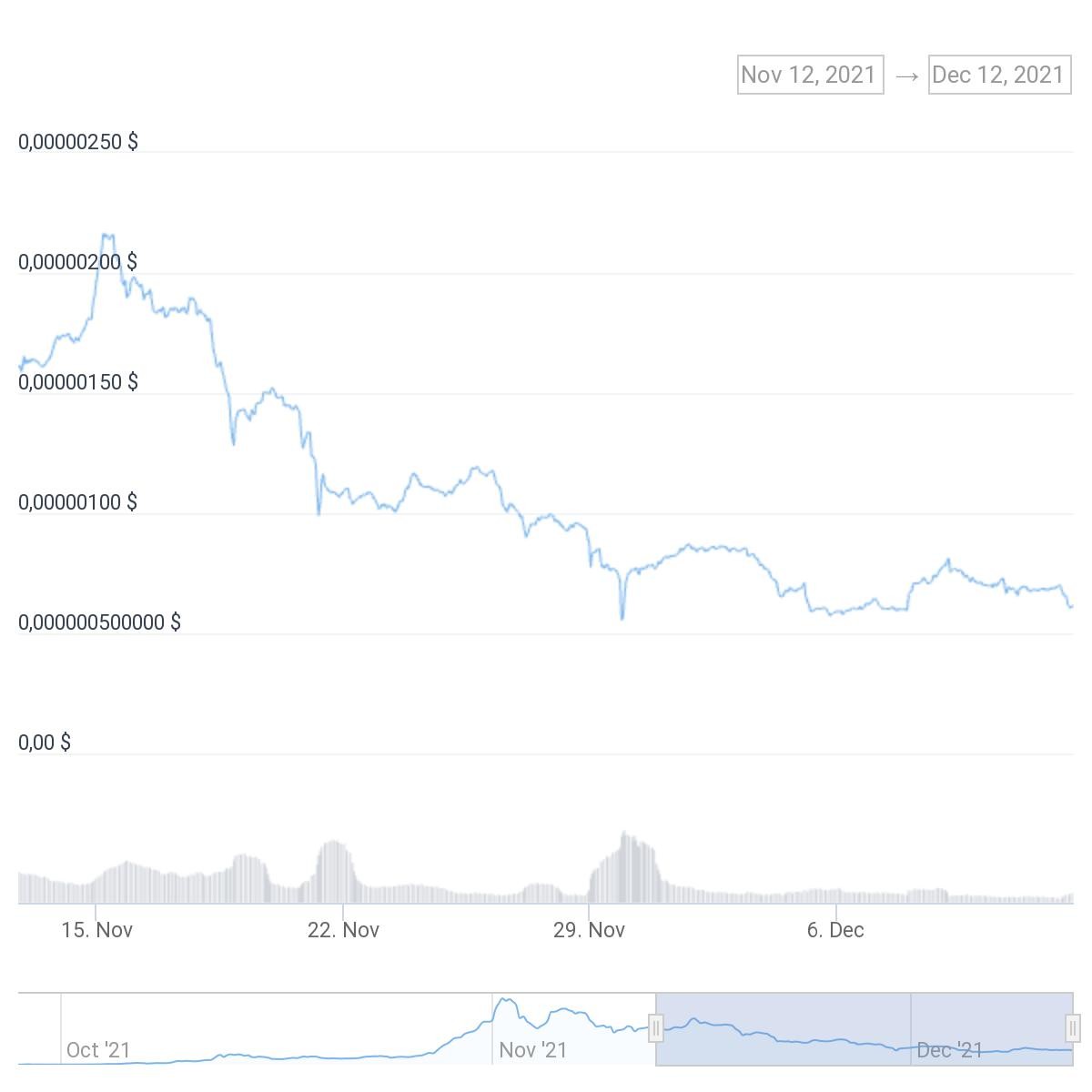