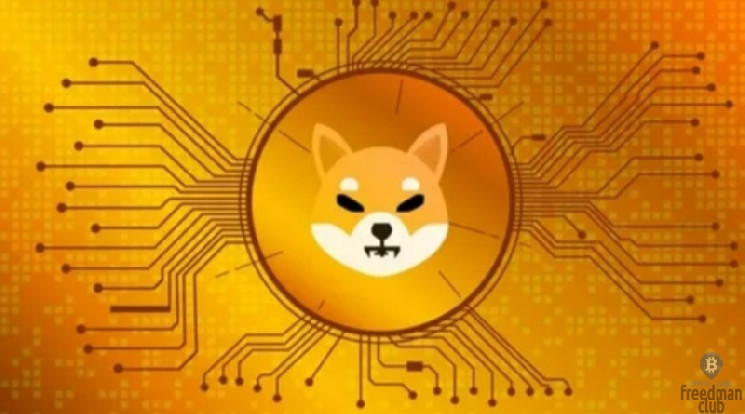 Ethereum whale with $ 800 million in assets has over 1.6 trillion SHIB

As Business Insider first reported, the Ethereum whale has purchased around $ 1.8M worth of digital currency over the past few days to add an additional 50 billion tokens to its stash. The transaction was first spotted by WhaleStats, which reports activity on the largest 1000 wallets on the Ethereum network.

The wallet, dubbed Jiraiya, has also made other big bets on SHIB on Binance’s smart chain, recently raising over 100 billion tokens for $ 3.5 million. His wallet, according to Etherscan, shows that the whale owns over 200 different assets.

Its largest holder, in particular, is not SHIBA INU, but the Bitpanda ecosystem token (BEST), because the whale has a digital currency worth more than $ 350 million. His next largest holding is Ethereum.

This is followed by the Pantos Token (PAN), Pantos’ own token. Pantos is an open source research project founded by the team behind Bitpanda exchange. It aims to “establish an open standard for truly decentralized transfer of tokens across the blockchain and interactions with it.”

As reported, one of the largest whale wallets Ethereum with assets of almost $ 300 million recently added 72 m of SHIB tokens to its portfolio for just over $ 2.5 million. Meme-inspired currency is the largest holding of whales.

As CryptoGlobe reported, another famous whale, Gimli, was also accumulating SHIB. Gimli added it to $ 1 million transactions to get a meme-inspired cryptocurrency worth about $ 100 million in his wallet.

Data showed that whale operations helped drive up SHIBA INU prices this year. According to cryptocurrency analyst firm Santiment, SHIB transactions in excess of $ 100,000 tended to rally ahead of the rise in cryptocurrency prices. Notably, whales may be accumulating even more cryptocurrencies ahead of these rallies.