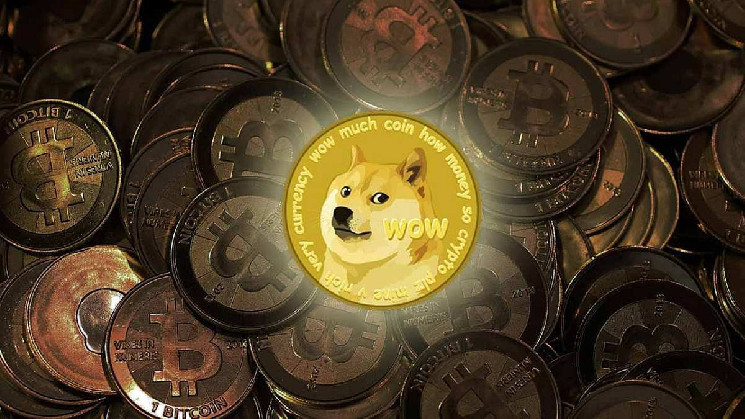 Data from CoinMetrics shows that Dogecoin (DOGE) miners set a new record for profitability in November 2021. 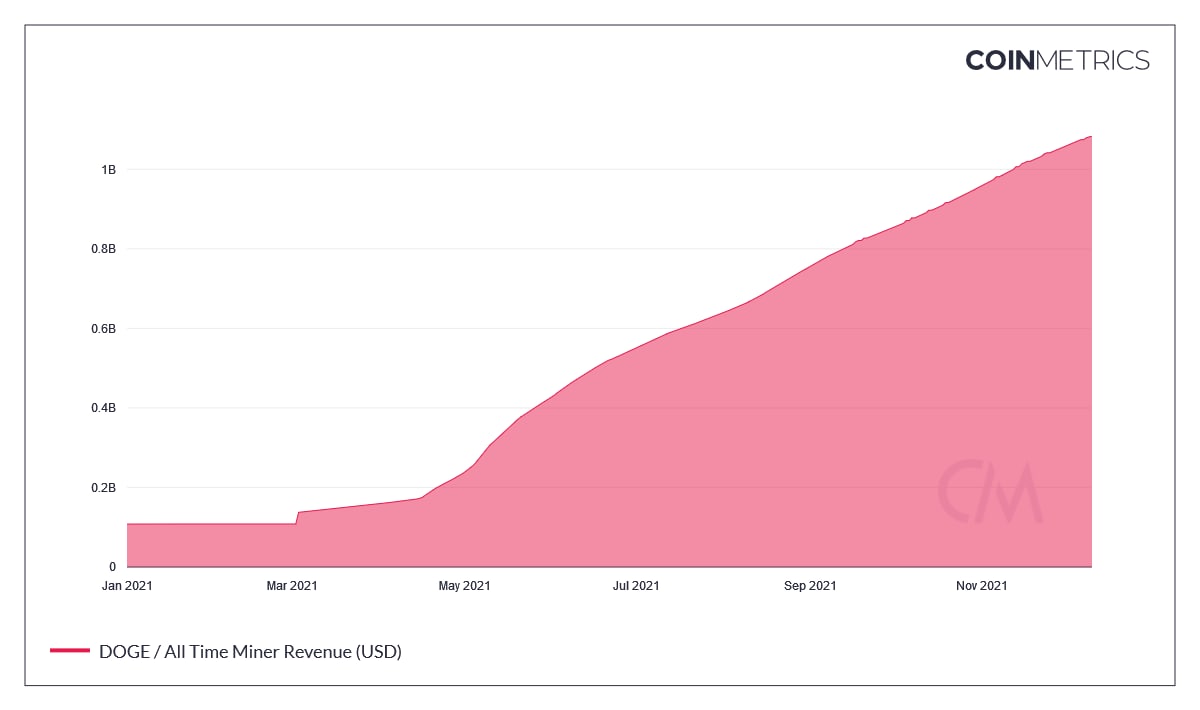 The chart above shows the sum of all miners’ earnings in USD, including fees and recently issued coins. If the total value of Dogecoin mined on January 1 was $ 108 million, then as the asset’s popularity grew, the indicators increased tenfold.

Interestingly, the total Ethereum mining revenue currently stands at $ 18 billion, which is eighteen times the amount of revenue generated by Dogecoin. At the same time, the market capitalization of Ethereum is $ 477 billion, which is more than 21 times higher than the similar indicator of Dogecoin of $ 22 billion. 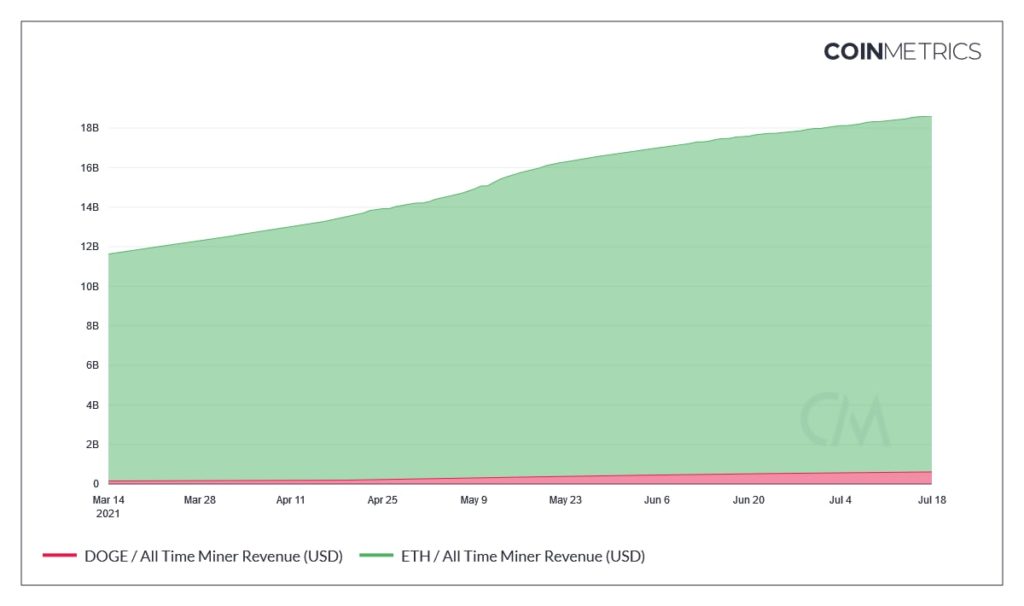 Going back to Dogecoin, miner revenue growth began to pick up steam in April and May, which coincides with the spike in DOGE’s price as investors began to take notice of the asset around this time. Accordingly, miners saw this as a chance to profit from the growing popularity of the coin. 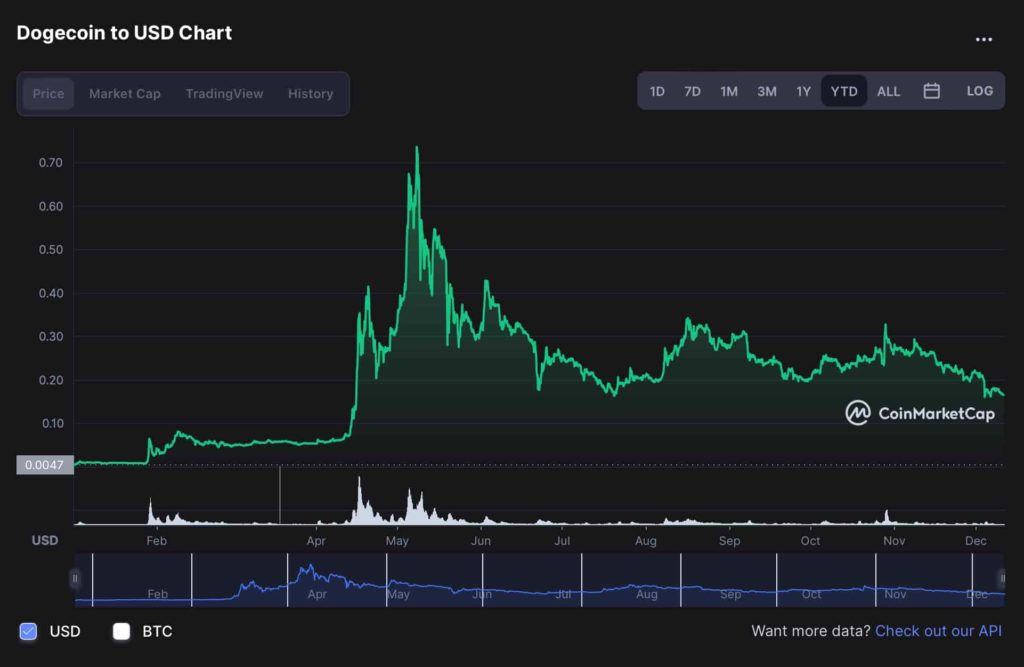 In 2021, Dogecoin entered the top ten most popular words in news for Google searches.