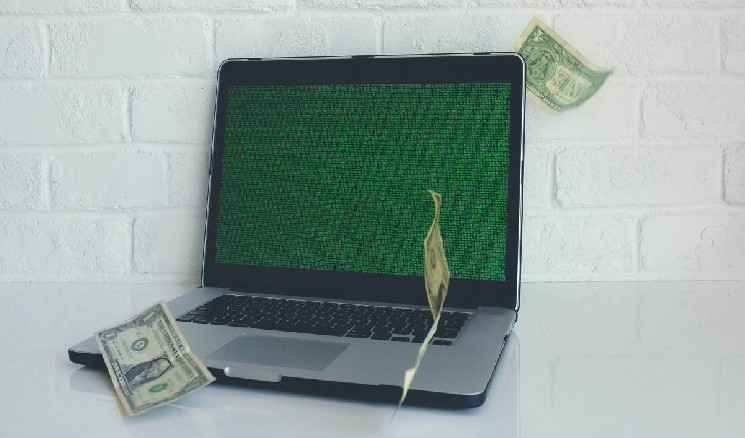 After the fifth largest blockchain was hit by a denial of service (DDoS) attack that temporarily blocked the network and caused delays, Solana’s business got better.

However, some participants in the cryptoindustry have tried to analyze the root cause of the attack and find out if this could happen with other blockchains.

Solana was again DDoS attacked yesterday. This attack took advantage of the fundamental design flaws inherent in SOL, as it sacrifices decentralization and security for speed, ignoring the consequences of this compromise with Proof of History & Turbine … – stated the CIO of the investment company Justin Bones.

As it sacrifices decentralization & security for speed

While ignoring the consequences of that trade off

This post served as the beginning of a discussion on whether Proof-of-History could pose a security risk.

The mentioned consensus mechanism solves the problem of the system clock, which may not be synchronized. In PoH, Solana’s validators synchronize events independently to sequence events, saving time.

Solana’s consensus mechanism uses a new blockchain technology that is not widely used and may not work as intended.

There may be flaws in the cryptography that underlies the network, including flaws that affect the functionality of the Solana network or make it vulnerable to attacks, noted Grayscale Investments.

As we can see, so far most experts are cautious about the gaps.

ENS and a new type of fraud