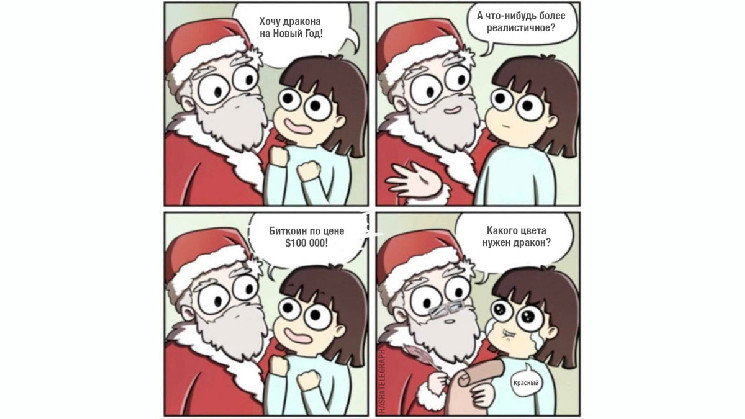 This week was not particularly memorable for cryptans – bitcoin flat, giving all fans of the first cryptocurrency a break and frightening traders with a possible continuation of the fall, Google announced that Americans were worried about Dogecoin, and Michael Sailor continued to buy cryptocurrency in cold blood. Crypto Twitter, despite the lull in the market and the Christmas spirit already in the air, continued to joke about popular topics.

For the second week, the cryptans’ disappointed howl about the unfulfilled forecast of the PlanB analyst does not subside. Analysts promise that the first cryptocurrency will certainly grow further. But, apparently, already in the upcoming 2022.

After the grandiose rollback of the last week, the flat has come. While the cryptans are sad, MicroStrategy buys

Michael Sailor – CEO of MicroStrategy and a big fan of Bitcoin – continues to buy the first cryptocurrency. For the second week in a row, he reports on purchases.

Sailor is not bothered by volatility because he intends to run bitcoins forever. At least he said so himself. Alexander Vinnik doesn’t like being in a French prison

Russian programmer Alexander Vinnik, sentenced by a French court to five years in prison, gave an interview to RT. He complained of poor physical and mental condition. He admitted that he misses the children and begins to lose his memory. He reads, walks, watches TV and tries to write a book: “I feel isolated and very lonely. There are moments of complete despair. “ 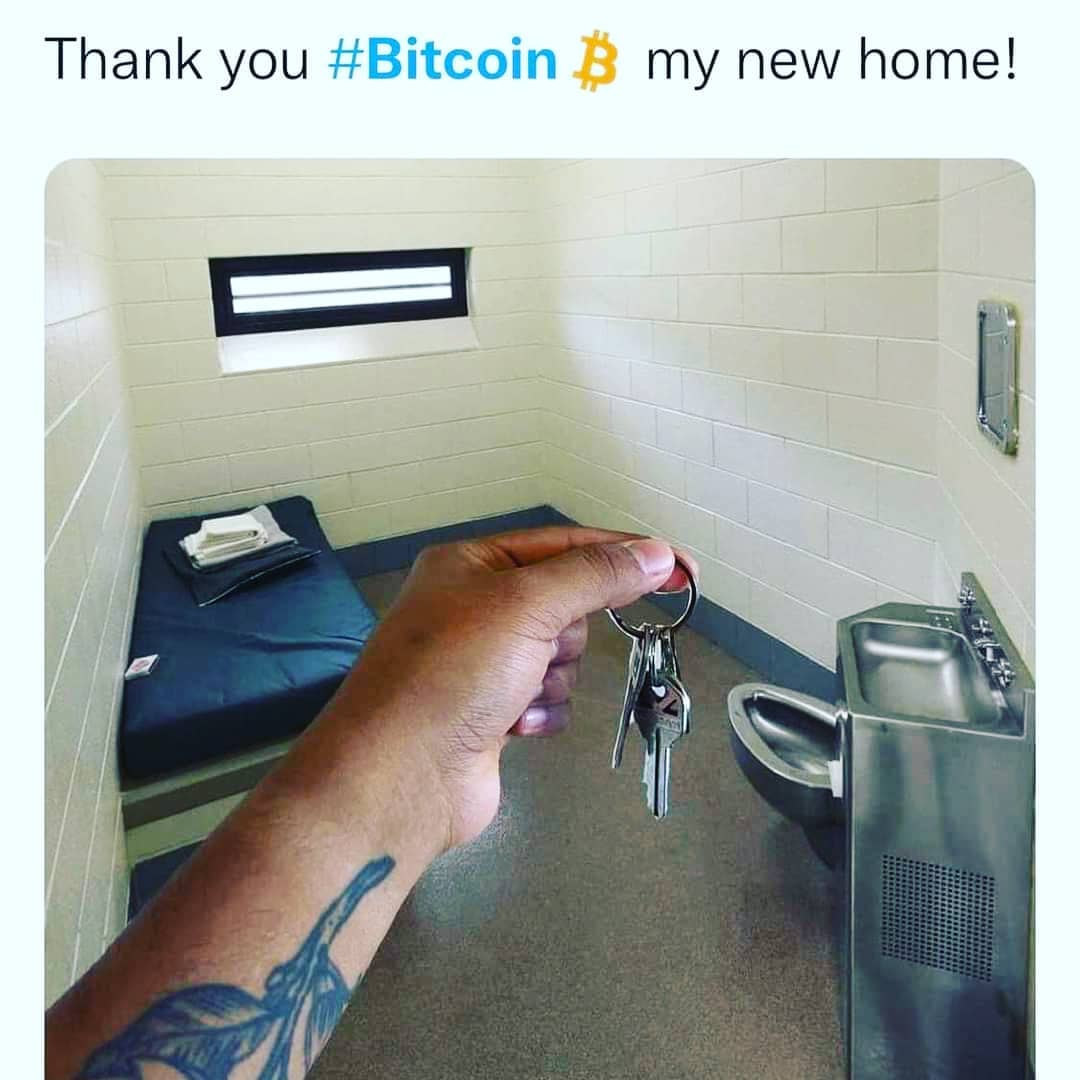 Bitcoin, thank you for my new home!

But Ross Ulbricht, the convicted founder of the Silk Road darknet marketplace, is not so bad, although he is serving 2 life sentences in an American prison. This week, 11 drawings by Ulbricht, created in different periods of his life (including in a government institution), as well as an animated video with voice acting, were sold as NFT for 1,446 ETH (about $ 6.2 million at the time of sale). All proceeds from the auction will be used to try to get Ulbricht out of prison. Founder Silk Road’s NFT sale has become one of the largest in the sector in the past seven days. 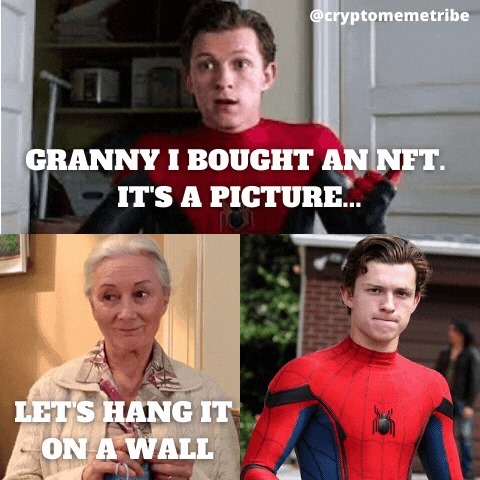 Bastrykin and Krasnov on guard of the law

The head of the Investigative Committee, Alexander Bastrykin, and the Prosecutor General of the Russian Federation, Igor Krasnov, are going to tighten the screws. The concept of cryptocurrency must be enshrined in the Criminal Code. Due to the decentralized nature of digital assets, the state does not always have the ability to control them, complained Bastrykin. And Krasnov spoke about the work on the creation of regulatory laws. 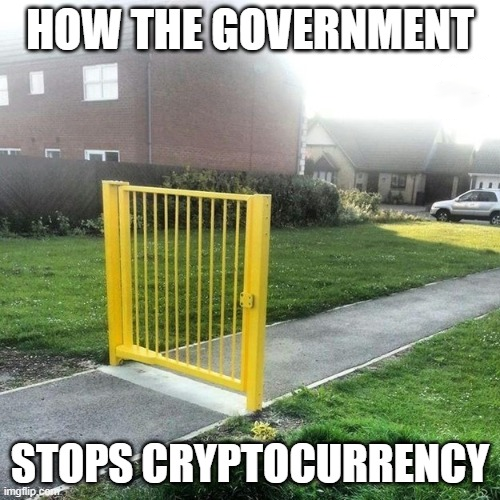 Unlike the godless cryptocurrency, with which it is generally not clear what can be done (other than banning), the central bank digital currencies (CBDC) are quite happy with the authorities. In recent months, the Central Bank has been actively and almost aggressively promoting the idea of ​​a digital ruble. This week we learned that the Central Bank will provide the ability to exchange the digital ruble for foreign currency and will allow non-residents to open wallets. 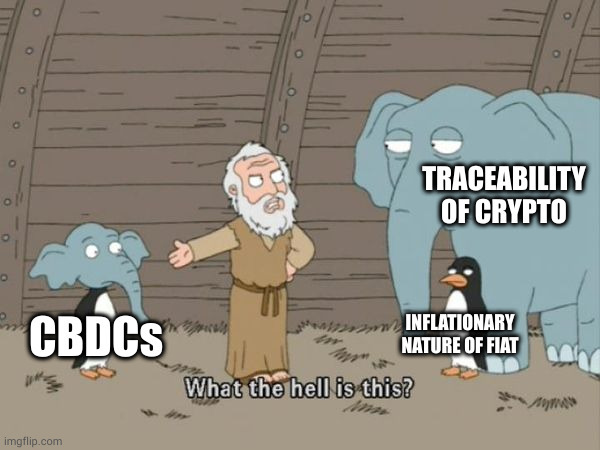 The Central Bank emphasizes that the digital ruble “will contribute to the stability, reliability and uninterrupted functioning of the payment system <...> and will play an important role in maintaining financial stability in general ”. 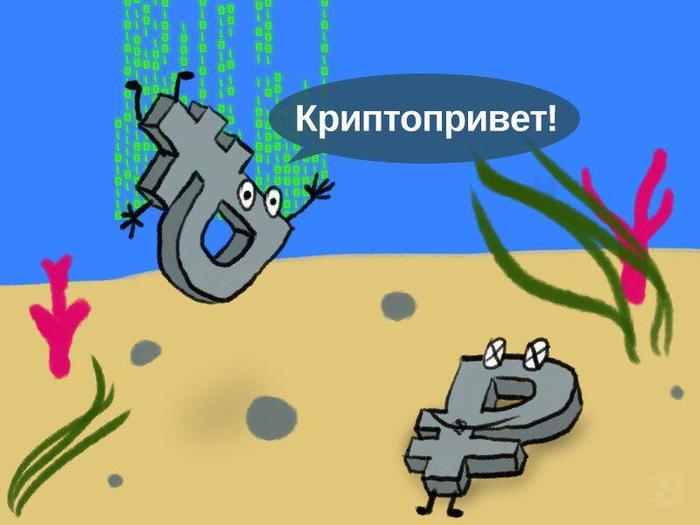 Dog token lovers are having a good week. Google has published its traditional annual top 10 search terms for the year across multiple categories – news, people, games, movies, and more. According to Google Trends, Dogecoin is ranked fourth in the news category. Moreover, both throughout the world and separately in the United States. Together with her, Afghanistan, the covid vaccine, was included in the top five popular topics for news. 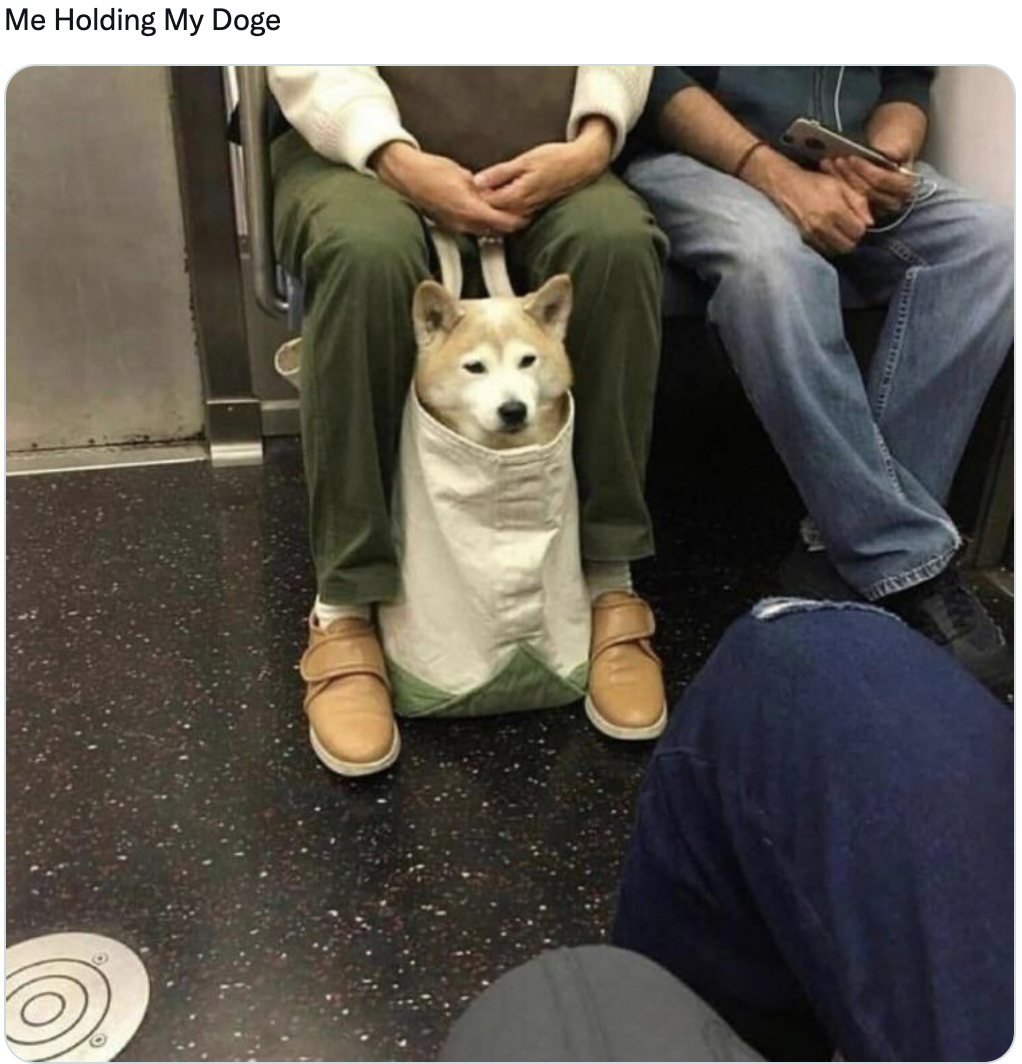 This is me walking my DOGE

Football club “Spartak-Moscow” announced a partnership with the Floki Inu meme-token. “The world is changing rapidly,” explains FC. “That’s why we put the Shitcoin logos on our T-shirts.” There is nothing particularly surprising in the news itself – Floki Inu already sponsors football clubs Bayer and Napoli, and also collaborates with world boxing champion Tyson Fury. 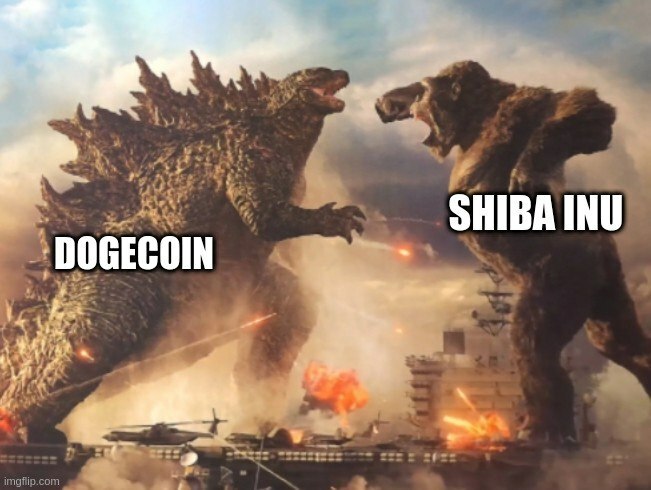 And if SHIB fits on DOGE, then who collects whom?

But the characterization that the football club gave to the meme coin truly flatters him. In a press release, the coin is named “one of the leading cryptocurrencies” (in terms of market capitalization, Floki Inu is ranked only 2797 in the cryptocurrency rating). Select all the squares that represent popular cryptocurrencies