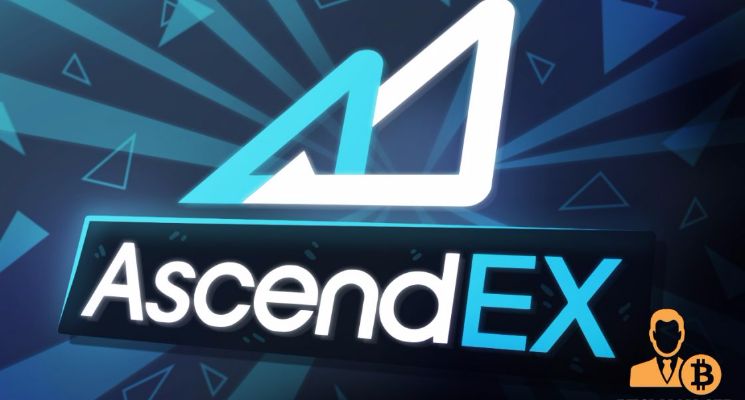 The cryptocurrency exchange AscendEX (formerly Bitmax) was hacked, as a result of which assets worth $ 77 million were stolen from its hot wallets.

“We found that ERC20, Binance Smart Chain and Polygon tokens were pulled out of our hot wallet. Cold wallets are not affected. The investigation is ongoing. All assets lost by users will be fully compensated by AscendEX, ”the company said on Twitter.

According to the observations of the analytical firm PeckShield, approximately $ 9 million was stolen in the tokens of the Binance Smart Chain and Polygon networks, the rest – in the Ethereum blockchain. The largest amounts of assets were stolen in USDT and USDC stablecoins. The site itself does not specify the amount of damage and the affected tokens yet.

Huobi has already volunteered to support AscendEX in mitigating the aftermath of the attack:

“Huobi will do its best to help AscendEX resolve this issue. As part of our security protocol, we have added linked assets to the blacklist and will notify them in a timely manner when such assets arrive. “

A week ago, the BitMart exchange suffered from a hack, from which a $ 200 million cryptocurrency was stolen.

According to CoinMarketCap, AscendEX had a trading volume of $ 150 million the day before the incident.