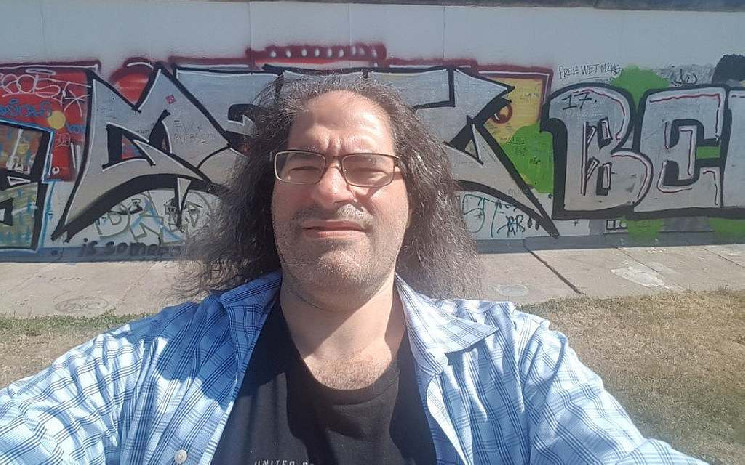 The top manager ridiculed the giant token supply, saying that the loss of the huge amount of SHIB tokens would have been a paltry $ 1.37.

Someone stole one hundred Shiba Inu coins today; losses are estimated at approximately $ 1.37.

The emission of Shiba Inu is a total of 1 quintillion tokens. Soon after the launch of the token, its creator Ryoshi, without his request, presented half of the giant proposal to the co-founder of Ethereum Vitalik Buterin.

Thus, he wanted to give weight to the coin, hoping that Vitalik Buterin would not sell the tokens received as a gift. However, in May, the Ethereum co-founder donated 50 trillion SHIB worth $ 1.14 billion to charity.

During the same month, Buterin burned 410.24 trillion tokens, distancing himself from the project.

Returning to Schwartz’s joke, we recall that last week SHIB tokens worth $ 33.4 million were stolen from the BitMart exchange.

Of course, this statement could not remain unanswered by active ShibArmy members:

At least the people who bought the SHIB made a profit, while the XRP holders have been holding the dead coin for 4 years.

Yet at least people who bought $SHIB made profit while $XRP holders have been holding a dead coin for 4 years now.

Indeed, Ripple’s token has dropped 75.83% from its all-time high. The XRP community blames this on a lawsuit filed by the US Securities and Exchange Commission against Ripple about a year ago.

Shiba Inu, despite a 59.65% correction from its October peak, continues to dominate the top performing cryptocurrency of the year. The situation is likely to change next year.