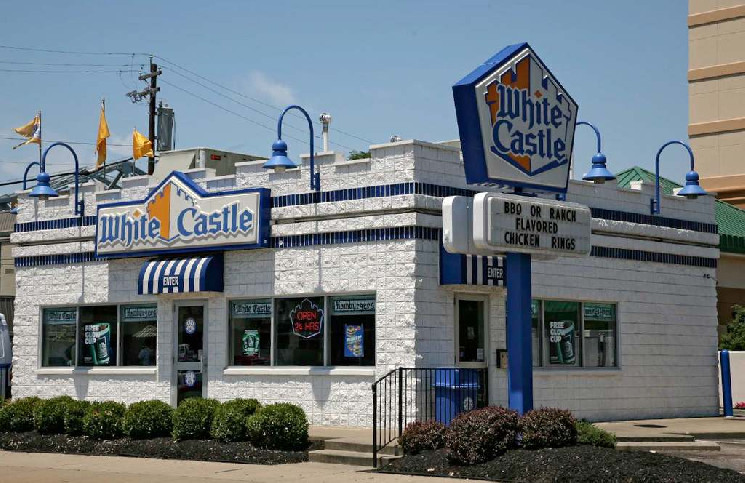 ENS has been compared to the cryptographic version of the Internet’s Domain Name System (DNS). Registering with ENS is similar to buying a domain, so White Castle now owns the whitecastleofficial.eth address to which cryptocurrency can theoretically be sent.

On the same day, the restaurant’s Twitter account updated its avatar, and now it flaunts the image of NFT “Seahams”.

The Etherscan service reveals that the address that owns the ENS name and NFT of the White Castle restaurant began their cryptocurrency “adventure” on December 8th. The address used the Coinbase crypto exchange for most of its transactions.

It is worth noting that White Castle is not the first well-known brand to enter the crypto sector.

Taco Bell, for example, launched a series of taco-themed NFT collectibles back in March. They were sold out almost immediately after launch. A similar campaign was carried out at Budweiser. There they launched 1936 NFTs with various images of the brand’s logos that have occurred throughout the company’s history. The cost of each JPEG file ranges from $ 499 to almost $ 1000 per piece.

As for White Castle, they also released their NFTs and they were already bought by at least one person. Shortly after the restaurant announced its entry into the industry, ENS COO Brantley Millegan tweeted that he would “buy some White Castle as soon as [сможет]».