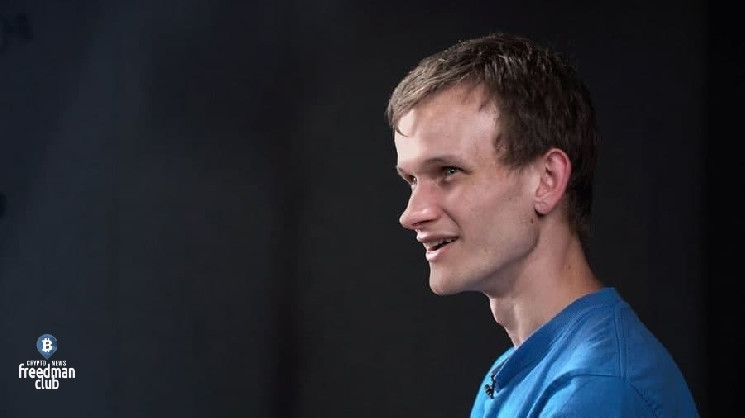 Vitalik Buterin and his next promises

Buterin decided to talk about what to expect from the second level solutions for Ethereum.

And again, Vitalik Buterin decided to promise everyone who works with the Ethereum blockchain a number of innovations, which supposedly should increase the network bandwidth and reduce fees.

He presented a roadmap for the development of second-tier solutions based on Rollups technology for Ethereum. In order to finally increase the network bandwidth, Buterin proposes to limit the amount of data in a block and gradually introduces sharding.

In his opinion, in the future, it is Rollups that may become the best solution for scaling Ethereum. Surprisingly, even Vitalik himself noticed that online commission fees remained extremely high! Users have been talking about this for several years. But he only noticed this now, and believes that urgent measures need to be taken in order to reduce commission fees.

He also believes that it is necessary to transfer the entire ecosystem to Rollups technology. This, as they say, is Buterin’s last hope. Vitalik believes that first the volume of calldata in a block should be limited and the cost of operations should be reduced from 16 units of gas per byte to three.

The EIP-4488 proposal has already been posted by the developer Mika Zoltu. This should help increase L2 throughput without increasing the block size. At the same time, Buterin notes that there is another solution – to reduce the cost of operations related to calldata and not impose a limit on the amount of data. But it can cause network security problems.

If we reduce the cost of calldata from 16 to three units of gas, then the block size increases to 10 MB. This will put a huge load on the network, and it will fall. Previously, we tested blocks that were about 500 KB in size, and this led to the fact that the boot nodes were disabled.

Therefore, you will have to go the other way. If Buterin’s proposals are supported by the entire community, then the network is waiting for the next update. Second-tier solutions should lower commission fees, but whether this will be is unknown.

The reason is that a number of operations are still very expensive, even in L2 networks. Swapping tokens through Optimism would cost more than $ 3 in fees (on the main network, the amount would have exceeded $ 32).

In general, Vitalik Buterin’s next promise that commissions will be reduced may not come true. The Ethereum blockchain remains available exclusively to the richest projects and investors. But a few years ago, Buterin promised that fees and bandwidth would be low and everyone would be able to use the blockchain. In the meantime, the promises have not been fulfilled!