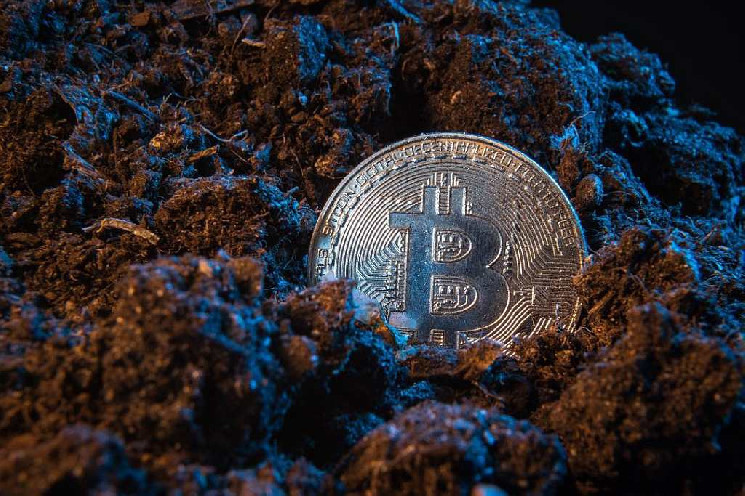 The Bitcoin (BTC) network hash rate is approaching the May all-time high (ATH) as competition among miners grows and profitability declines.

The mining pool BTC.com has calculated that the difficulty of mining bitcoins, or a measure of how difficult it is to compete for rewards, will rise 6.49% this Saturday. This will be the fourth largest increase since the ATH was established.

In addition, it will raise the difficulty to 23.78 T, with ATH reaching 25.05 T in mid-May. This rise followed a relatively small but significant decline that broke the longest streak of gains since 2018.

The hashrate or computing power of the network also increased after the previous difficulty adjustment. At 156.06 E on November 28, the 7-day moving average climbed to 180.98 E on December 9. This is almost 16% in less than two weeks.

The profitability of Bitcoin mining shows the opposite trend, as the price of BTC has dropped by almost 20% over the past two weeks. 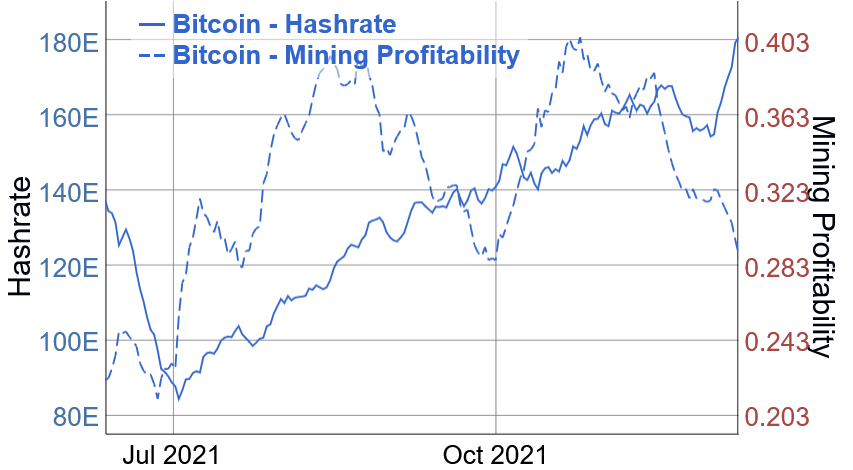 The difficulty of mining bitcoin is adjusted approximately every two weeks (or more accurately, every 2016 blocks) to maintain a normal block time of 10 minutes. The 7-day moving average block time on December 9 was 8.8 minutes.

At the same time, according to ByteTree, last week miners were more likely to store their newly generated BTC than they spent.