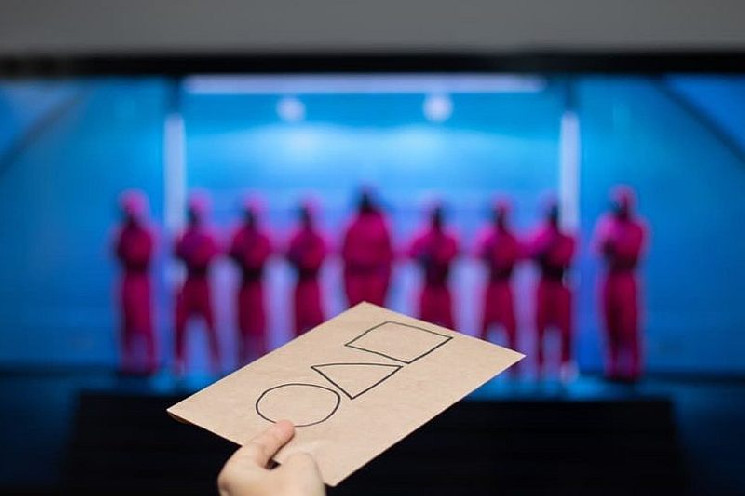 The creators of the Squid Game (SQUID) scam token turned into Shiba Inu (SHIB) whales. The scammers appear to have used their proceeds to buy SHIB tokens, SHIBArmy said on Twitter.

The purchase of 3 million SHIB tokens for $ 125 million is reportedly leading to the Squid Game wallet. At first, the funds were sent to several wallets, probably in an attempt to hide their source.

In a tweet, SHIBArmy expressed concern that with the arrival of the alleged scammers from the Squid Game project, the market price of the token will begin to be harshly manipulated (as if this had not happened before). This circumstance has caused panic among some SHIB holders.

Are the 3 trillion SHIB whales actually the creators of squid games that tricked humans.

I followed the transactions that went through a lot of wallets, but the very first wallet was the squid wallet. I think manipulation may await us.

Wormhole findings lol. Is the 3 trillion shib whale actually the squid game creators that scammed people. I followed the transactions it goes through so many wallets but the very first wallet it leave is a squid game wallet. Think we may have a manipulator. #SHIBArmy $SHIB pic.twitter.com/lRovlgqwsn

The sudden collapse of the SQUID token was a major event in the crypto space as the token plummeted to zero after a significant number of investors invested in it. This resulted in severe losses for thousands of investors, including a Shanghai resident who lost all of his $ 28,000 savings.

The dYdX exchange has postponed the unlocking of tokens. DYDX reacted up 30%