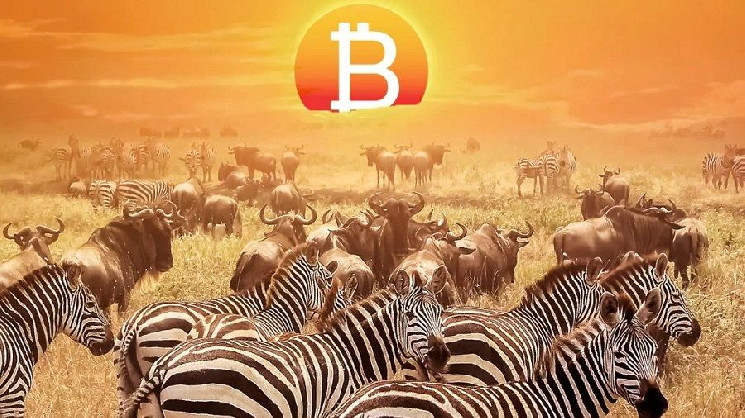 After a string of large pyramid schemes in South Africa, the local regulator announced plans to develop full regulation of the cryptocurrency industry in 2022.

FSCA Commissioner Unathi Kamlana told Bloomberg that the rules will be developed jointly with other departments.

They will determine how digital assets such as bitcoin and ether should be traded. In addition, it is necessary to study the processes of interaction of cryptocurrencies with traditional currencies and the risks for financial stability and banking.

“We need to be able to intervene if we think customers do not understand a product that carries potential risks. The wording in the documents must be very careful not to legitimize cryptocurrency fraud, ”Kamlana said.

At the same time, the official said that while cryptocurrencies do not pose a systemic risk to financial stability, and the FSCA considers them to be assets rather than currencies. At the same time, the Central Bank of South Africa is working to create its own stablecoin and, according to Kamlana, this is the best way to use innovation.

“If I were giving advice to retail investors, I would say to wait for the results of the work of the Central Bank. After all, the state stablecoin would be the best option, given the reliability and stability of the agency, ”concluded the FSCA Commissioner.

Recall that in the middle of the year, the founders of the South African investment platform AfriCrypt Amir and Raees Kajee stole 69,000 BTC and fled. At the time of the incident, the amount of stolen funds was $ 3.6 billion.