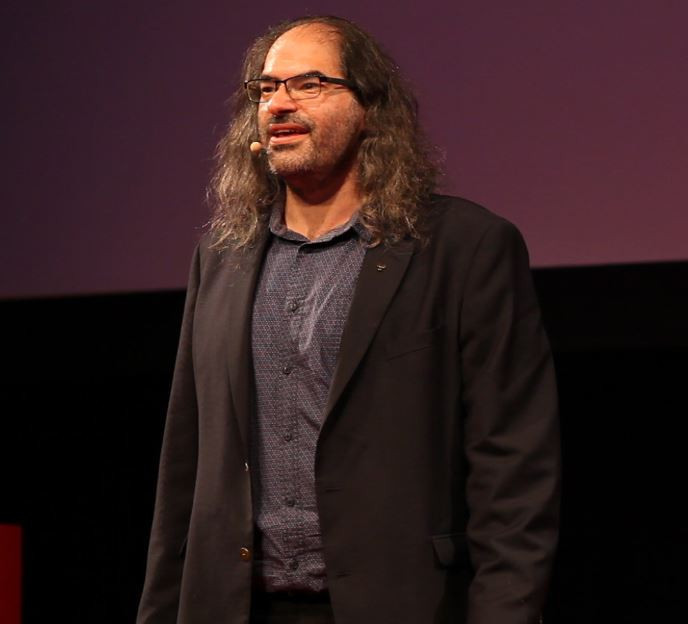 David Schwartz, CTO of Ripple and creator of XRP Ledger, criticized Shiba Inu, joking that losing a billion SHIB tokens would be tantamount to losing a paltry $ 1.37. Shiba Inu has a total of 1 quintillion tokens.

Schwartz’s joke comes after $ 33.4 million worth of SHIB tokens were stolen from BitMart last week. Because of this tweet from the Ripple CTO, there has been some controversy between SHIB and Ripple XRP proponents.

It was previously known that Ripple’s partner Nium has entered into a partnership with Modern Exchange Co. John Deaton also named the scenario of Ripple’s victory in court.