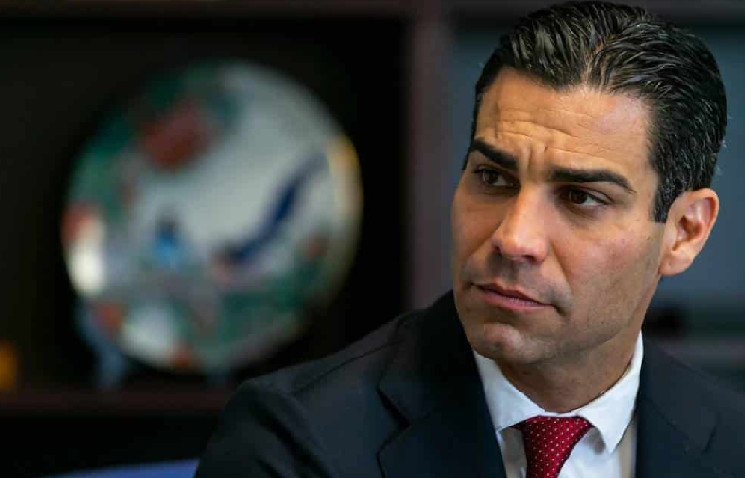 
Shortly after Francis Suarez became the first US official to receive a portion of his salary in bitcoin, he wanted to set aside a portion of his retirement savings for bitcoin. This was announced in an interview with Real Vision.

“I just think it’s a good asset to invest in. I think that over time it will obviously be appreciated. I believe in that, ”he added.

Suarez stressed that the success of Bitcoin is closely related to the credibility of the system, which is essentially “an open source system that cannot be manipulated.” He added that he has already started receiving his salary in bitcoins using the third-party payment processor Strike.

He is now actively exploring various options for including bitcoin payments for retirement savings. Suarez said that he will surely create an appropriate system by 2022.