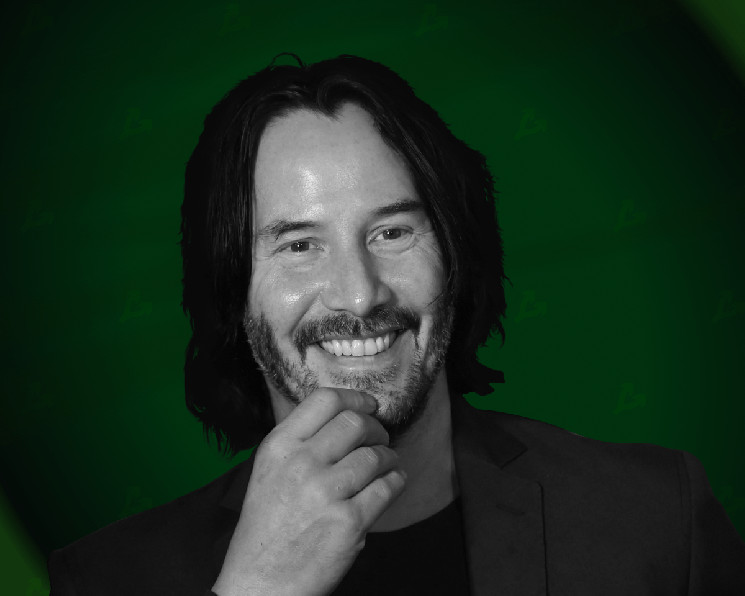 Keanu Reeves spoke about the attitude towards NFT, metauniverses and cryptocurrencies

Keanu Reeves is not a supporter NFT and metauniverses, created by tech corporations like Meta, but holding “some cryptocurrencies.” The actor spoke about this in an interview with The Verge.

Reeves added that he personally has nothing against the Mark Zuckerberg corporation. According to him, the very concept of the metaverse is much older than the idea of ​​Meta, and the virtual world, led by a bigtech company, looks more like a dystopia.

The actor also said that he received “some cryptocurrencies” as a gift from a friend. He noted that he does not carry out transactions with digital assets, but “just owns them.”

November 30 Warner Bros. released on the marketplace Nifty’s NFT-collection, timed to coincide with the upcoming release of the movie “The Matrix: Resurrection”. 100,000 tokens were sold out within a few hours at a price of $ 50 each.

Click the link below to mint your avatar: https://t.co/3iJq2XH410 pic.twitter.com/nX43bNn1qP

When the host asked Reeves about the concern’s initiative, he stated that he had never been seriously interested in buying such digital assets. After that, the journalist The Verge emphasized that the NFT cannot be faked. In response, the actor noted that “they can be easily reproduced,” and laughed.

Keanu’s laugh in response to NFTs in this @verge interview is everything I wanted for Christmashttps://t.co/v4pix60nX9 pic.twitter.com/1J5EcoijDs

We will remind, in November, Quentin Tarantino presented a collection of seven NFTs based on the movie “Pulp Fiction”. For this Miramax filed a lawsuit against the director.