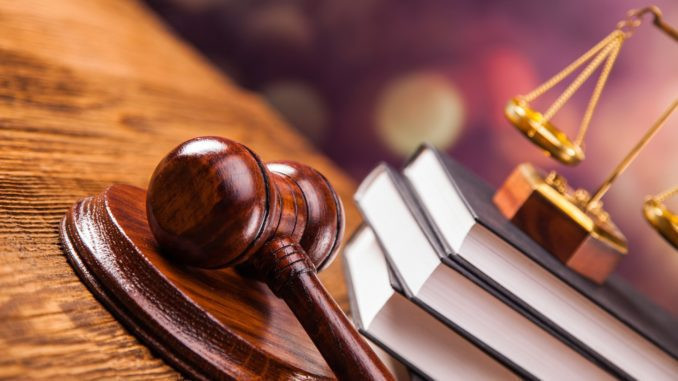 In a short letter, Ripple criticized the SEC’s approach

Ripple’s lawyers in a short letter criticized the SEC’s approach to the lawsuit.

“Deliberative privilege” sounds intimidating, but such protection simply means the agency’s right to protect the confidentiality of its internal decision-making process – even in the courtroom. In fact, the DPP played a huge role in the SEC’s lawsuit against Ripple.

At the same time, however, a completely different court case led to a change in the legal regime of this protection. In fact, Judge Sarah Netburn has ordered the SEC and Ripple to file brief letters in support of their arguments in light of the changes. A short three-page letter from the defendants (limited by a judge) covered the DPP’s interpretation, which reportedly requires “communications” of documents related to a “specific decision” or “specific decision-making process”.

As confirmed by NRDC [случай]The SEC must identify a specific decision-making process and explain in its privilege logs how each hidden document relates to that process, a burden that the SEC clearly failed to address here. The agency’s own over-aggressive approach to its decisions and theories regarding allegations in this nascent area of ​​law (where two current SEC members admit lack of clarity today, see ECF Nos. 264, 266) is exactly what prompts you to look here. the documents are very up to date.

Ripple also highlighted the severity of this, stating that the SEC is the plaintiff in the SEC versus Ripple case.