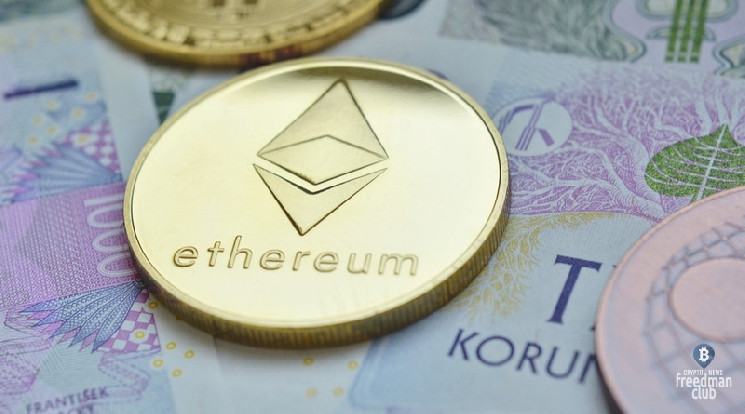 Bitcoin’s usefulness as a hedge against inflation has been a big push for cryptocurrency investor adoption. On the other side, Ethereum is growing rapidlyto become the preferred cryptocurrency for inflation protection for investors. The digital asset’s performance over the past couple of years has proven that it is a strong contender to Bitcoin given its reported annualized returns.

In just five years, Ethereum has grown into one of the largest assets in the world. It was recently named the 15th largest asset in the world, ahead of all major banks. Further adoption of Ethereum in the future is inevitable, and Galaxy Digital CEO Mike Novogratz commented on why Ethereum continues to outperform the first cryptocurrency, Bitcoin.

Ethereum is a technology game

Novogratz attributed ETH’s rise to technology that is attractive to investors. Ethereum has proven to be one of the most used cryptocurrencies, especially with the advent of the decentralized finance (DeFi) space. In an interview with CNBC on Wednesday, the CEO noted that Ethereum’s offering is more than a game of inflation.

In contrast, the largest Bitcoin supply still depends on whether it is an inflation bet. The digital asset, with a limited supply of 21 million coins, has always attracted investors due to its deflationary nature. However, Novogratz noted that Bitcoin is starting to lose its appeal when it is pitted against a depreciated currency like the dollar.

Ethereum is fighting the problem of being just an inflation bet by providing innovative technologies to the blockchain industry.

“People see Ethereum as a bet on technology,” Novogratz said.

Because investors are betting on technology rather than using it as a hedge against inflation, it serves a longer-term purpose compared to Bitcoin.

An increasingly pressing concern for investors is the speed at which the Fed is pumping money into the economy. Experts called for an end to the continuous printing of money, which sharply increases the rate of inflation, but appeals and warnings were ignored. So investors had to turn to cryptocurrency investments, which proved they were hedging inflation the right way, like bitcoin.