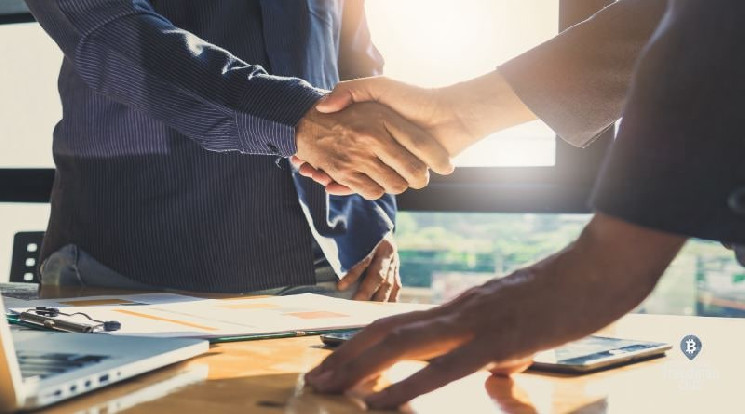 Ahead of the beta protocol launch in early 2022, the DeFi Pollen platform is gearing up for the IDO of its own token on Thursday, December 16th.

The first decentralized asset management and indexing protocol in the Avalanche ecosystem, Pollen will list its token at 14:00 UTC, more details are expected to be confirmed in the coming days.

While some expressed surprise that Pollen was launched on Avalanche and not Ethereum. They said the decision was made following feedback from the wider community.

Last month, Pollen launched a token sale on the pre-IDO Launchpool platform, raising $ 750,000 in the process. The protocol also introduced BSC-based launch pad bets, which allowed $ LPOOL token holders to receive a reward of $ PLN. Interestingly, the rise only happened on the Binance smart chain – with the tokens themselves minted on Ethereum. Pollen is already demonstrating its ability to work easily across multiple chains.

A community-powered DAO that allows users (traders, delegates and communities) to vote and directly influence the distribution of tokens in asset pools, Pollen is supposed to be specifically designed for Defi 2.0, with all community members teaming up to dynamically manage crypto portfolios.

Of course, competition is also stimulated between individuals with the Pollen Leaderboard, where successful traders are forced to climb the rankings and accumulate governance tokens. The same tokens are used to actively manage asset pools, while another token, previously called the Portfolio Asset Index ($ PAI) token but soon to be rebranded, functions as the native index token representing the respective user’s share of that asset pool.

As cryptoassets in the community-managed asset pools are valued, the resulting return is returned to the community in the form of $: while the traders in charge of the offering earn a larger piece of the pie, those who delegate and green light the offers are also rewarded. …

A comprehensive reputation system ensures that users’ voting power is commensurate with their contribution based on both token share and decision history.

By democratizing access to managed crypto portfolios and favoring a “trade together, win together” approach, Pollen hopes to differentiate itself from the many ruthless dApps that have defined DeFi in its rapid formative years, especially when it comes to user interface and experience.

While Pollen will initially exist on Avalanche, whose DeFi ecosystem has been very active this year, the project team expects it to eventually become an internetworking company.

During testing, Pollen developers have bridged and deployed their own products across multiple EVM-compatible networks, and plans to launch the protocol in the future on networks such as Ethereum, Moonbeam, Polygon, Terra Luna and others.

2022 looks set to be a pivotal year for the project, with a massive community investment program following the launch of the mainnet in the first quarter. Pollen will move from a central organization to a fully community-driven DAO, giving more authority to those who create proposals and optimize portfolios.