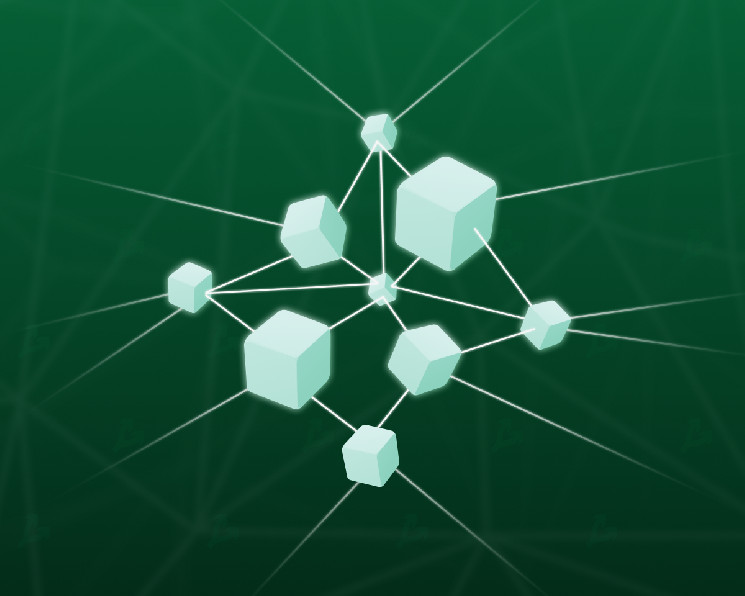 a bug was found in the Solana library, and MonoX and BadgerDAO were hacked


The Decentralized Finance (DeFi) sector continues to attract increased attention from cryptocurrency investors. ForkLog collected the most important events and news of the last weeks in a digest.

Main indicators of the DeFi segment

Against the background of the market correction, the volume of blocked funds (TVL) in DeFi-protocols decreased to $ 246.82 billion.The Curve Finance protocol still holds the leadership – its indicator increased to $ 21.26 billion. MakerDAO ($ 18.16 billion) took the second line of the rating Convex Finance ($ 15.85 billion) – third. 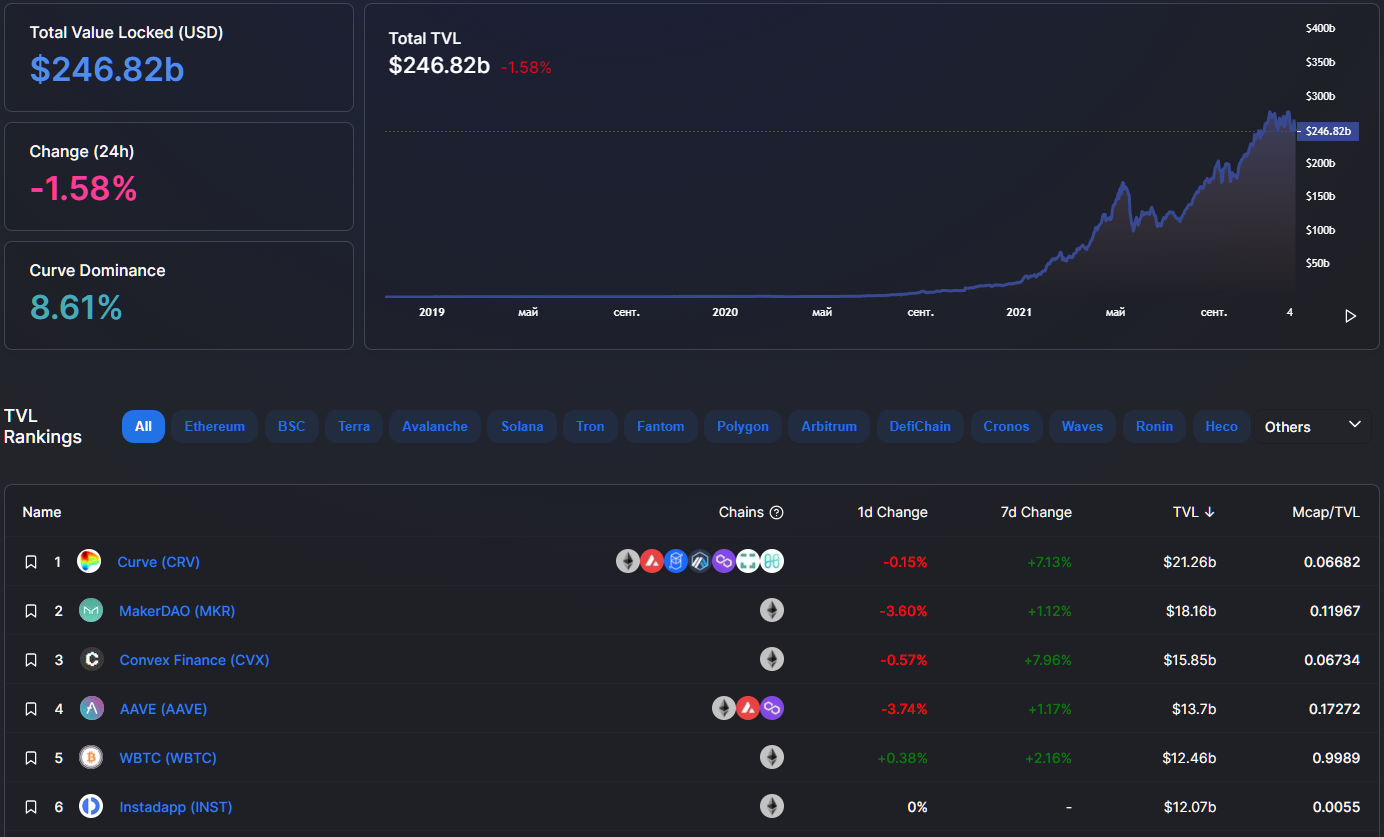 Defi Llama includes a group of tokenized bitcoins in the total. WBTC with an indicator of $ 12.46 billion took the fifth line of the rating. hBTC ranked 20th with $ 1.94 billion. The aggregate value of “bitcoins for ether” was $ 15.78 billion.

Trading volume on decentralized exchanges (DEX) over the past 30 days was $ 127.1 billion.

Uniswap continues to dominate the non-custodian exchange market, accounting for over 78% of total turnover. The second DEX in terms of trading volume is SushiSwap (8.6%), the third is Curve (5.8%).

Bank of France proposed to establish supervision over the DeFi sector

European regulators should establish oversight of the decentralized finance sector. This was stated by Denis Bo, First Deputy Governor of the Bank of France.

The official raised this topic as part of a presentation on the challenges for the digital euro.

“We need to make additional important changes. In particular, oversight of the DeFi sector, where the usual regulatory framework is limited. Issuers and service providers are not easy to identify, protocols are automatically executed without intermediaries, there is no fixed jurisdiction for the services offered, ”he explained.

The price of the Omicron (OMIC) token has risen more than 900% after the identification of a new strain of COVID-19. On November 26, the World Health Organization named it omicron.

The DeFi coin of the Omicron DAO project is issued on the Arbitrum One Layer 2 protocol and is traded on SushiSwap. According to Twitter, the asset was launched on November 2.

On December 5, the native Terra protocol token (LUNA) renewed its price high above $ 78 (on the Binance exchange). Quotes peaked amid a significant influx of funds into the project’s ecosystem – TVL in DeFi applications exceeded $ 14 billion.

A bug in the Solana Protocol (SPL) program library could potentially steal funds from several large DeFi projects at a rate of about $ 27 million an hour. This was found out by experts from the Neodyme team.

The Tulip Protocol yield aggregator and the Solend and Larix lending protocols were under threat. At their peak, the combined TVL of these projects reached $ 2.6 billion.

The experts noted that the bug was publicly disclosed by one of the group’s auditors, nicknamed Simon, back in June. On December 1, he discovered that the vulnerability had not been fixed. As suggested by Neodyme, it may have been considered harmless.

However, experts have found that the bug allows you to quickly steal “hundreds of millions of dollars” through tiny amounts.

Experts contacted the Solana Foundation and eight projects that they believe are affected by the vulnerability. In some cases, the assumptions turned out to be wrong, and Port Finance resolved the problem on its own several months ago. Tulip, Solend and Larix did this after the call, and the Solana team made some changes to the documentation.

The token sale was completed in 90 minutes, and the total amount of financing attracted by the project reached $ 32 million.

The Panther Protocol solution uses zkSNARK technology and runs on the Ethereum, Polygon, Flare, Songbird, NEAR and Elrond blockchains.

DeFi platform Earnity raised $ 15 million in a Series A funding round. It was led by BitNile, a mining company, a subsidiary of Ault Global Holdings.

Also participating in the round were ATS-listed Thorney and NGC Ventures.

Behind Earnity is Domenik Karosa, founder of the Banxa Holdings payment system and co-founder of the cryptocurrency-focused investment fund Apollo Capital. A platform aimed at “democratizing access” to digital assets is slated to launch in early 2022.

On November 30, a hacker withdrew $ 31 million worth of crypto assets from the platform MonoX based on Polygon. The attacker managed to use a swap contract to raise the price of the MONO token “to the skies” and then purchase “all other assets in the pool” for it.

December 2 draft BadgerDAO was hacked – the damage amounted to more than $ 120 million. PeckShield experts indicated that one of the affected addresses lost ~ 900 BTC (more than $ 50 million at the exchange rate at that time). A spokesperson for the community on Twitter suggested that the address provided by the analysts is associated with the Celsius Network.

On December 10, the project team reported that during the attack, hackers used the Cloudflare Workers service, which allows them to deploy scripts on the company’s cloud network.

Attackers gained access to APIwhich was “used for legitimate Cloudflare management activities.” They then used the interface to inject malicious scripts via Cloudflare Workers into the html file of the app.badger.com website.