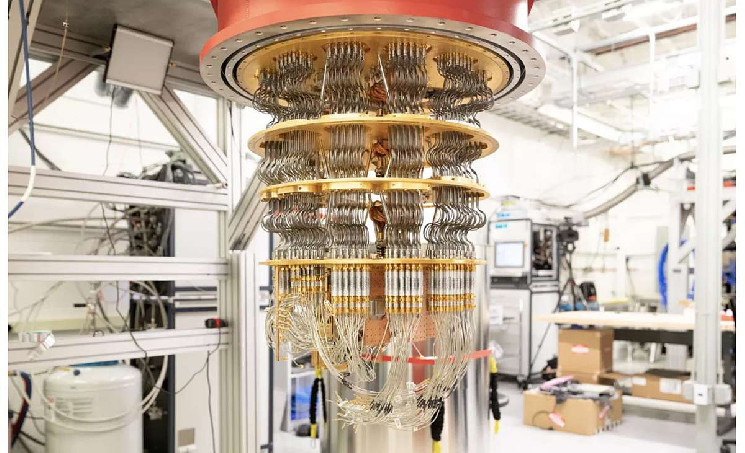 we are thinking about protecting ADA from quantum computers

American developer Charles Hoskinson said that his team is currently preparing Cardano (ADA) for the era of quantum computing.

Quantum computers are expected to provide answers to problems that cannot be solved with classical computers in use today. At the same time, experts fear that quantum computing could pose a threat to the cryptoindustry.

In a new YouTube video, Hoskinson revealed to his 288,000 subscribers about the work being done to make ADA immune to quantum attacks.

The first thing to do is to model the algorithms we have and direct them against the “quantum adversary.” We started this process, but its readiness in 2022 is not on the list of our tasks.

However, we have an understanding that there are the right people, and if this is a priority for Cardano over the next five years, we can get things done.

Hoskinson added that they will not make Cardano resistant to quantum attacks before this time due to the need to solve a number of other problems.

We have come to the conclusion that mathematics and science are not a place for compromise. We do not need a system that will make us pay the price today for protection from something 10 or 20 years in the future.

Since quantum computers do not yet exist, the creator of Cardano noted that the threat of quantum computing is not yet a real problem at the moment.

This is neither a real problem nor a cause for concern today. There is no working quantum computer that poses a threat to any cryptographic system.