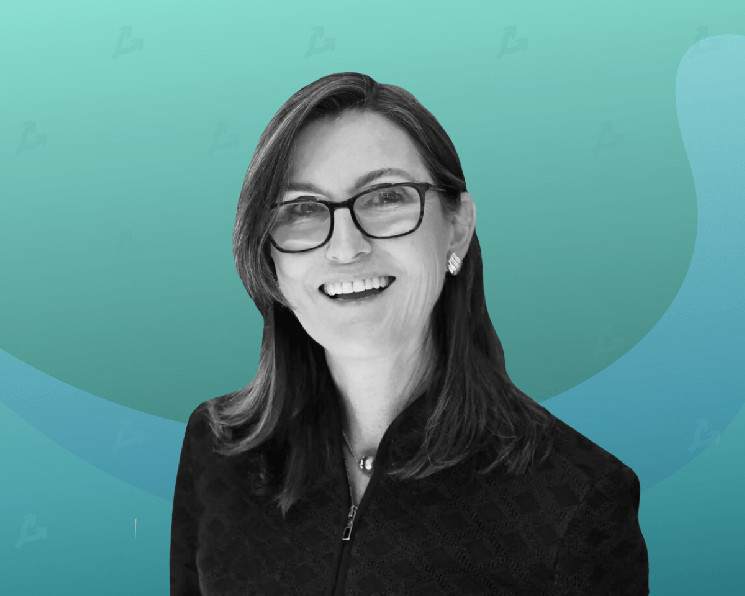 The founder of Ark Invest did not rule out an increase in the price of bitcoin to $ 550,000

The price of the first cryptocurrency may rise by another $ 500,000 thanks to the activity of institutions. This opinion was expressed by the founder of Ark Invest Katie Wood in an interview with CNBC.

Such investors are looking for opportunities not related to traditional asset classes and are switching to cryptocurrency “right now,” she said.

“The reason this is happening is, to some extent, because this is a new asset class with different correlations from other assets,” Wood said.

If institutions devote about 5% of their portfolio to Bitcoin, it would add $ 500,000 to its current price, she admitted.

“Institutional managers need to look at new asset classes with low correlations, which is the key to diversification and the holy grail in terms of asset allocation,” concluded the founder of Ark Invest. 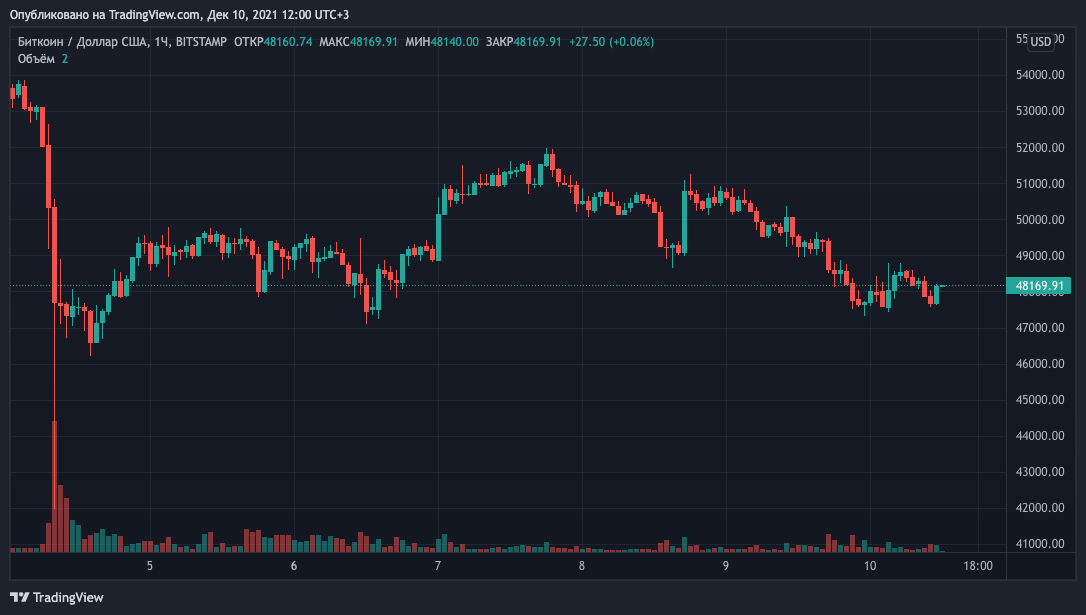 The drop in quotations occurred against the backdrop of ongoing problems of the two largest Chinese developers.

On December 7, Kaisa Group Holdings missed payments to repay the principal debt on dollar-denominated bonds in the amount of $ 400 million. There is no grace period for them. On December 8, trading in the company’s shares on the Hong Kong Stock Exchange was suspended.

On December 9, Fitch also downgraded China Evergrande Group and its subsidiaries to “limited default” due to the failure to pay two coupons after the grace period expired on Monday.

In early November, Bitcoin bounced back from an all-time high amid news of a possible default by Evergrande. The first cryptocurrency lost almost 9%, breaking down $ 63,000.

On December 4, AFP reported that the Chinese government had summoned the developer’s founder amid warning the company did not have “guaranteed” funds to meet its financial obligations. This coincided with the collapse of the cryptocurrency market.

Then analysts at Galaxy Digital Research cited general nervousness as the reason for the fall due to the identification of a new strain of COVID-19 called omicron and the statement of Fed Chairman Jerome Powell about an option to accelerate the rate of reduction in bond buybacks.

Recall that billionaire investor Louis Navelier allowed bitcoin to fall to $ 10,000. According to him, the signal for the formation of a “double top” is strengthening on the chart of the first cryptocurrency, the implementation of which may occur as the Fed normalizes monetary policy.