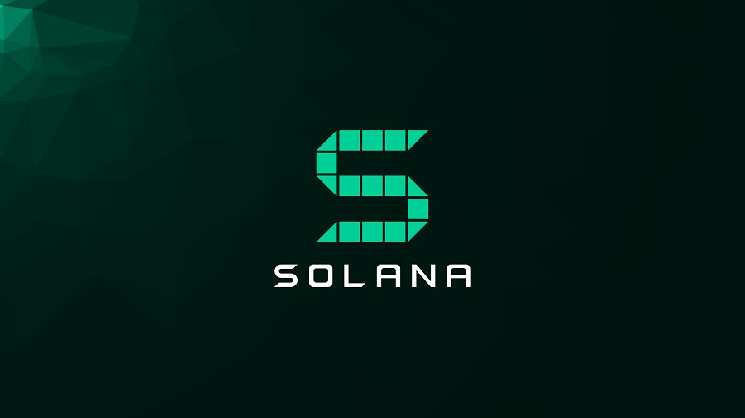 The popular project Solana is again in trouble – the main network has again been subjected to a DDoS attack and, although it continues to work, users have problems with confirming transactions.

One of the first problems was discovered by the NFT trading platform based on Solana Blockasset. At the time of the start of the DDoS attack, the company was distributing tokens. In a tweet, Blockasset noted that there are distribution issues:

“We are aware of the problem. Solana is overwhelmed with DDoS attacks that clog up the network and cause distribution delays. But we promise to distribute the tokens as soon as possible. “

GenesysGo, which is working to build the infrastructure for the Solana network, has also confirmed problems with validators. The firm said these were anticipated “growth problems” and assured users that all transactions would be processed.

Users of the r / Solana section on the popular Internet forum Reddit linked the next network problems with the initial placement of data (IDO) at the Raydium site. One Reddit user noted:

Note that the Solana developers do not see much of a problem with such performance degradations. In November, Anatoly Yakovenko, co-founder of Solana Labs, said that a 17-hour shutdown of the main network was “not that important.”