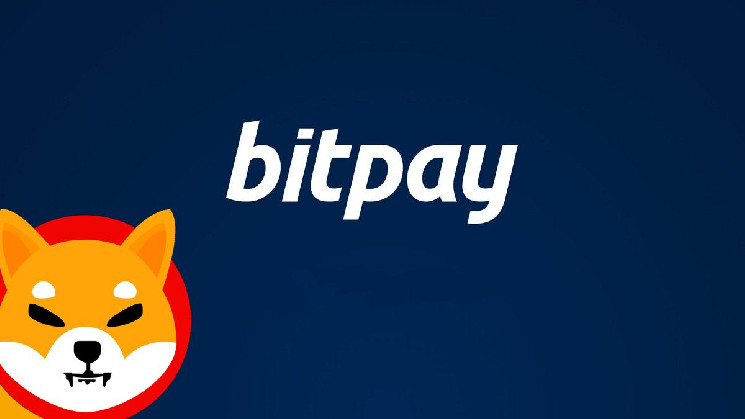 The largest crypto payment company BitPay has integrated the Shiba Inu cryptocurrency into its wallet application, which allows you to store, buy, exchange and spend cryptocurrencies.

Retailers working with BitPay can now automatically accept the coin. Electronics retailer Newegg announced last month that it will begin accepting SHIB before Christmas, the first among payment processor customers.

In April, BitPay’s COO revealed that Dogecoin accounts for 10% of the company’s total payments. Apparently, this made the integration of crypto-memes continue.

There is no doubt that the Atlanta-based company founded in 2011 is responsible for expanding the adoption of cryptocurrency. In 2014, BitPay was selected by Microsoft to process Bitcoin payments.