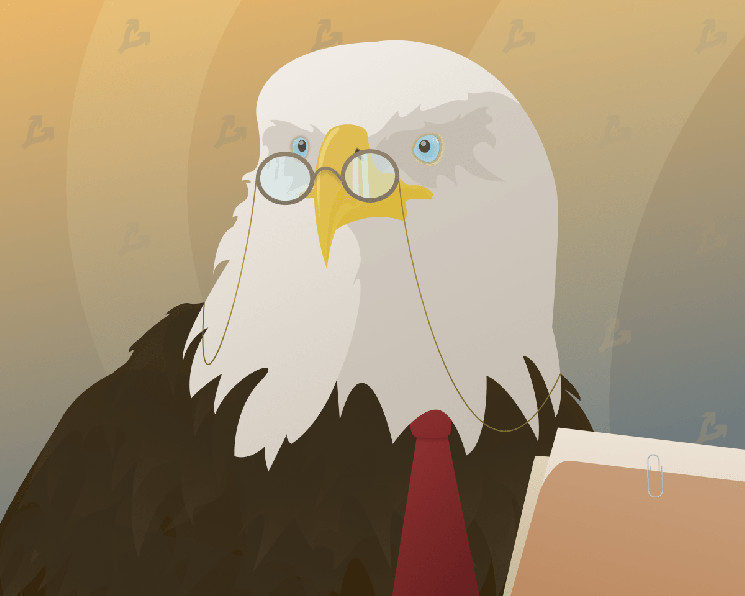 The human rights non-profit organization Empower Oversight demanded that SEC disclose documents relating to potential conflicts of interest in the actions of former high-ranking officials. The lawsuit is filed in the Eastern District of Virginia.

The plaintiff is requesting access to documents in accordance with the Freedom of Information Act (FOIA).

“The statements of some former Commission officials about whether specific cryptocurrencies are securities and therefore subject to SEC regulation raise serious questions about the existence of a possible conflict of interest,” the lawsuit said.

In August, human rights activists announced the probable affiliation of the former head of the corporate finance department of the regulator William Hinman, the former chairman of the SEC Jay Clayton and the head of the unit that filed the lawsuit against Ripple, Mark Berger.

SEC filed a lawsuit against Ripple

The first in 2018 stated that Ethereum does not have the properties of securities. At the same time, according to Empower Oversight, the official was “receiving millions of dollars from his former employer, the law firm Simpson Thacher,” affiliated with the Enterprise Ethereum Alliance.

Clayton, who joined the regulatory advisory board for hedge fund One River Asset Management after being fired from the SEC, argued that bitcoin is not a security. A year later, the head of the department expressed a similar opinion regarding Ethereum.

In the summer, the organization demanded disclosure of Hinman and Berger’s correspondence with Simpson Thacher and the Enterprise Ethereum Alliance during their tenure, as well as Clayton’s contacts with One River prior to his departure from the SEC.

Empower Oversight said the Commission “failed to comply with six of the eight requests” for document disclosure in accordance with the FOIA.

The SEC failed to comply with six of the eight categories of documents in Empower Oversight’s FOIA request. According to the SEC, searches for two of the categories found no records.

“According to the SEC, no records were found when searching for two categories of records,” the message says.

Human rights defenders have asked the court to order the Commission to “immediately provide” information on each of the six requests.

Fox Business previously published a large-scale investigation into the SEC case against Ripple. The journalists concluded that the regulator’s employees behind the filing of the lawsuit could be affiliated with Ethereum.

In August, Ripple succeeded in getting Hinman to appear in court to testify, despite attempts by the SEC to reject the motion.

The head of the fintech company, Brad Garlinghouse, later described the success of Ethereum as a consequence of the SEC’s favorable attitude.

Recall that Ripple’s lawyers considered the protection of the Commission aggressive and said that the department must justify the concealment of information from the court for each requested document.