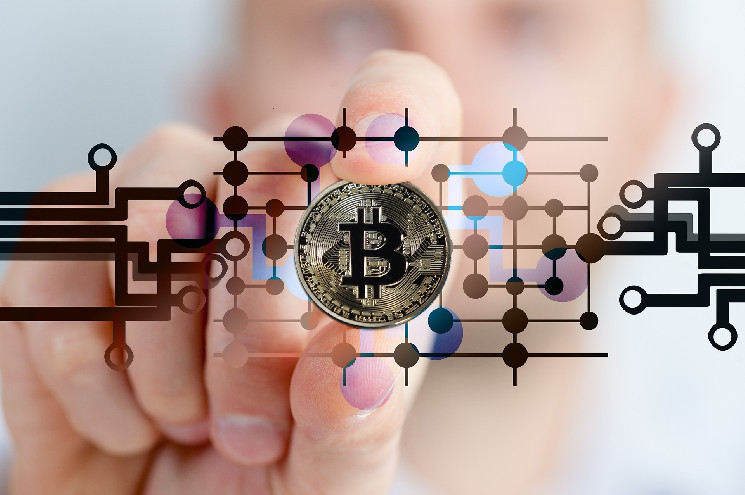 Many Russian experts are categorically opposed to Bitcoin or other cryptocurrencies being used in our country as a means of payment. In this regard, analysts support the position of the Central Bank of the Russian Federation, which also considers it unacceptable to legalize digital currencies as instruments for paying for goods and services.

Maxim Chirkov, an economist at Moscow State University, adheres to the same point of view.

In his opinion, if the authorities allow the use of bitcoin as a payment instrument, then the ruble exchange rate will weaken, as its attractiveness will be lower than the digital currency. In parallel, we will see a rapid increase in the scale of corruption schemes in which digital assets appear.

From my point of view, this is an absolutely illogical action. [признание криптовалюты средством платежа], since a digital currency or other monetary surrogate is a competitor to the national currency.

It is not profitable for states to recognize bitcoin as equal to the national currency. That is why cryptocurrencies are predominantly used in speculative transactions. The economist also noted that many officials and businessmen will be able to evade taxes by converting their income into digital assets.