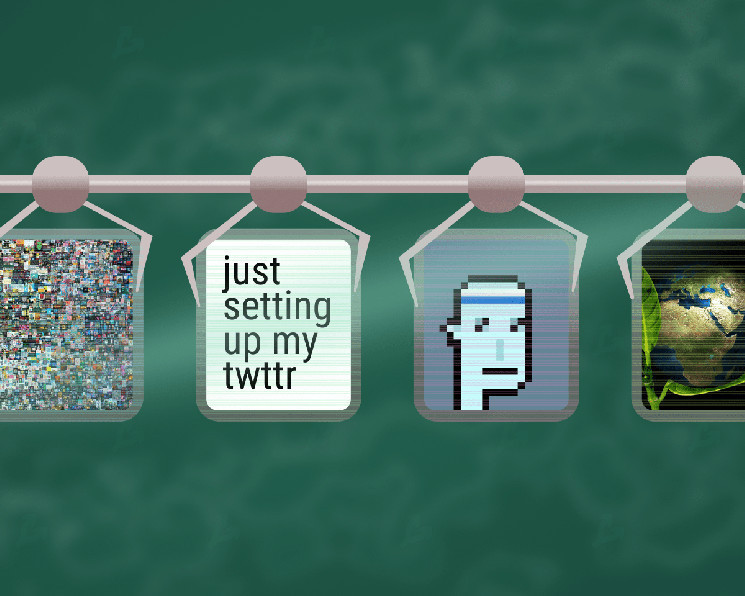 
On December 9, an unknown person purchased a rare token # 4156 from NFT-CryptoPunks collections for 2500 ETH (~ $ 10.26 million at that time). The deal was made on the marketplace of the series creator Larva Labs. 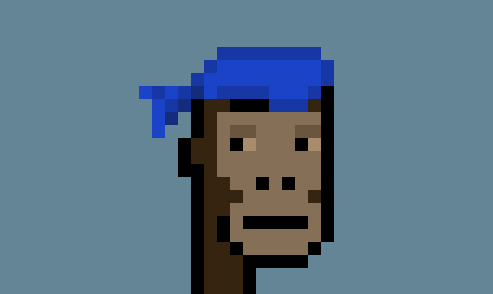 We are talking about a rare Ape Punk, of which there are only 24 in a collection of 10,000 copies. The token also has the attribute of “bandana” (481 punk have it).

The deal became the largest on the Larva Labs marketplace in dollar terms. The most expensive token in the history of the collection is the “covid” CryptoPunk # 7523. In June, he went under the hammer at Sotheby’s for 4,520 ETH ($ 11.8 million at the time of the deal). 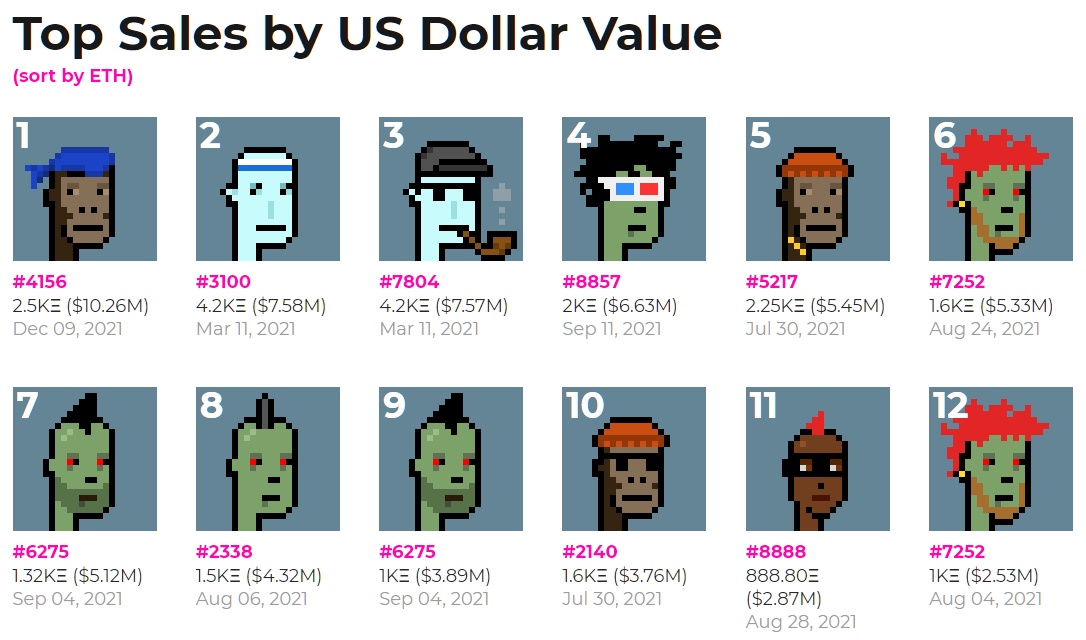 As a reminder, in October the owner of CryptoPunk # 6046 refused to sell it for 2500 ETH. According to him, the token is too closely tied to his personality and identity.