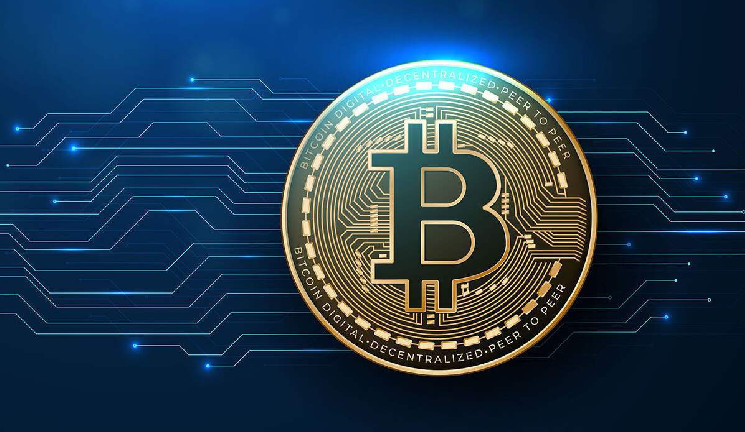 Peter Brandt warned of a possible drop in bitcoin

In a tweet, renowned trader Peter Brandt drew attention to the sinister double top pattern, which, in his opinion, is ignored by bitcoin traders.

This is a bearish reversal pattern signaling the end of an uptrend.

I’m surprised the charting lovers haven’t shouted “double top” yet … I already miss this chatter. BTC. I AM NOT A HEYTER.

Kind of surprised the chartaholics have not been screaming “DOUBLE TOP” yet. Perhaps they have been and I’ve missed that chatter. $BTC
I AM NOT A HATER!!!! pic.twitter.com/xXxQysOKq1

At the same time, the expert emphasized that the model cannot be confirmed until it is completed, so you should not worry about another large-scale correction prematurely.

A pattern is NEVER recognized as a pattern until it is completed and validated. I point to many emerging models …

A pattern is NEVER a pattern until it is completed and confirmed. I point out a lot of developing patterns — you, like many novices, take that is representing my position and opinion.

The pattern has not yet been fully formed, but the price of bitcoin is already declining. The main cryptocurrency is currently trading at $ 47,970, showing a 3% loss.

At the moment, bitcoin has deviated by about 30% from its all-time high of $ 69,044, which was reached about a month ago.