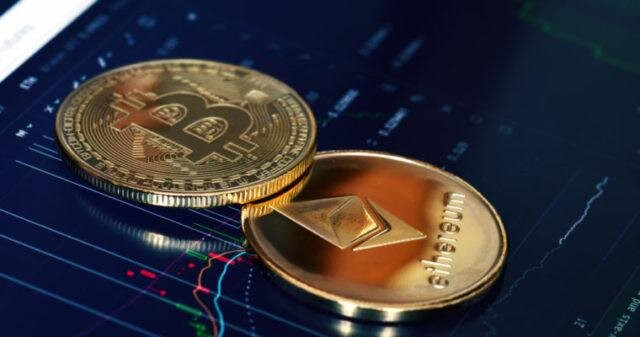 Peter Brandt and other analysts give predictions for bitcoin


Many members of the crypto community see the potential for a positive movement in the course of a digital asset.

The most capitalized cryptocurrency – bitcoin – started Friday with a slight increase. As of 07:26 (Moscow time), the digital asset is trading at $ 48,435. The minimum value of the cryptocurrency in 24 hours, according to the CoinMarketCap resource, is fixed at $ 47,358, the maximum is at $ 50,198. 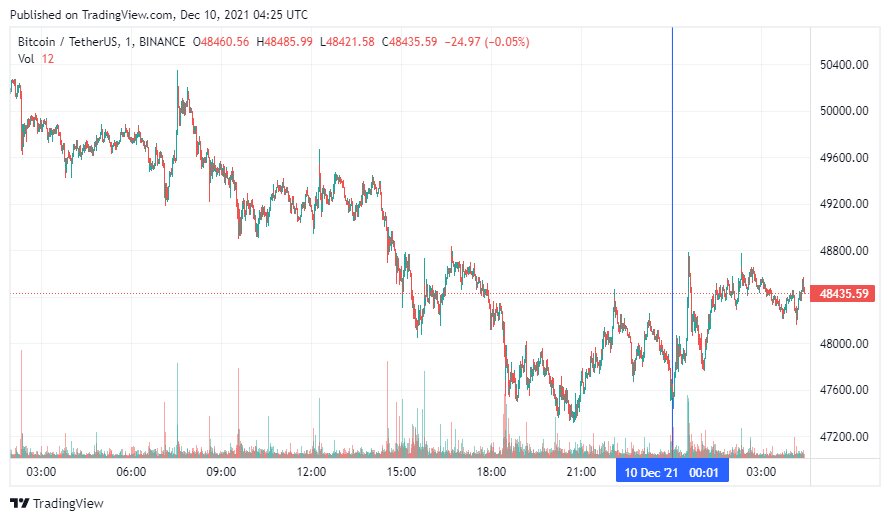 In the meantime, members of the crypto community decided to share forecasts for the further movement of the bitcoin rate. An analyst who runs microblogging under the nickname TechDev believes that BTC has not yet realized the growth potential laid down in it by the 2020 halving. This is indicated by indicator signals and the results of analyzing the behavior of the cryptocurrency rate after previous reductions by 2 times in the rate of bitcoin release. According to TechDev’s timeline, the digital asset will be able to renew its maximum value in 2022.

Computer software provider and, concurrently, the largest bitcoin investor – MicroStrategy also sees the growth potential of BTC. This is indicated by the purchase of an additional batch of BTC from the organization. The head of MicroStrategy, Michael Sailor, said that the company acquired another 1,434 bitcoins for $ 82.4 million. Against the background of new investments, 122,478 BTC turned out to be under the control of the software provider. The value of the MicroStrategy cryptocurrency reached $ 3.66 billion. The average purchase price of bitcoin by the company stopped at $ 29,861.

Michael Sailor believes that the rise in the bitcoin rate will support inflation in the traditional financial market. Also, the head of MicroStrategy is confident that the positive dynamics of BTC is justified by technical progress and the adaptation of digital assets in the world of fiat money.

Analyst Peter Brandt, who managed to correctly predict the fall of BTC in 2018, drew attention to the peculiarities of the position of the cryptocurrency. On the bitcoin chart, he marked a “double top” technical analysis pattern. Its formation may be a harbinger of the asset’s imminent fall.

An analyst who runs microblogging under the nickname CryptoWhale also sees the prospects for a fall in bitcoin. In his opinion, the cryptocurrency is more likely to drop to zero in the near future than break through the level of $ 100 thousand by the end of the year.