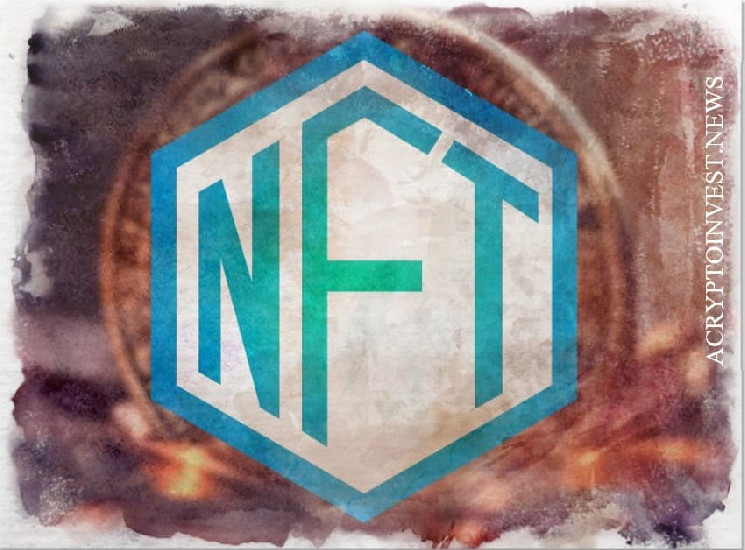 Palm NFT Studio has announced the completion of a $ 27 million Series B funding round led by Microsoft’s M12 venture capital fund, which will help the company expand its technology for large NFT drops to more creators.

The round also featured Warner Bros., Griffin Gaming Partners, RRE, Third Kind Venture Capital, Sfermion, LAO and SK Inc. The round follows Serie A from the HENI Group, which has not been officially announced, a spokesman confirmed.

Palm NFT Studio, launched about eight months ago on a hired basis, describes itself as “a collective of industry leaders in technology, entertainment, crypto arts, and the arts.” Several people had a hand in launching the firm, including ConsenSys CEO and Ethereum co-founder Joseph Lubin and PegaSys co-founder Daniel Hayman, who is now co-founder and CEO of Palm NFT Studio. Film producer David Heyman and HENI Group founder Joe Hage also played a role.

“For us, this is more than just money, we decided to partner with companies that are philosophically and strategically connected with us,” said Daniel Heyman. “We couldn’t have imagined a better Microsoft partner in that vein,” he said, citing Microsoft’s previous Ethereum-based projects, a clear vision of NFT and sustainability goals among the reasons it partnered with the tech giant.

Palm NFT Studio has already hosted several high-profile releases, from collectibles to contemporary art. For example, Palm NFT Studio worked with British artist Damien Hirst to coin 10,000 NFTs based on original artwork for The Currency, which requires NFT owners to decide within a year whether they want to preserve the digital asset or burn it in exchange for a physical copy. He also released over 800,000 free NFTs with DC Comics for DC FanDome 2021.

Palm NFT Studio handles these drops through an Ethereum sidechain it helped launch called Palm Network, which the company says is NFT-optimized and also has low gas charges and environmental impact. Further funding will allow him to provide this technology to third-party artists and brands who wish to use it for their own releases, in addition to those who work directly with the studio on projects.

“I think every major company in the world is planning their NFT strategy right now,” Heyman said in an interview. In his opinion, most NFTs will be free or cheap in the next few years, as companies and creators begin to realize that they have many benefits beyond monetization.

“I think this is just the tip of the iceberg,” Heyman said. “These are new ways of interacting, new ways of exploring, new ways of communicating and new ways to get fans involved in the creative process, to get involved.” For example, companies can send NFTs to their fans as birthday gifts or other rewards.

Palm NFT Studio hopes to continue working with large companies, but also plans to focus on startups and individual developers. Hayman acknowledges that determining which projects are worth investing in can be a challenge for firms in this space. Palm NFT Studio explores ideas that can push the boundaries of NFT’s capabilities from all angles, whether from a technological or experience perspective.

“We’re really looking at things that go beyond and move the experience and ecosystem forward.”