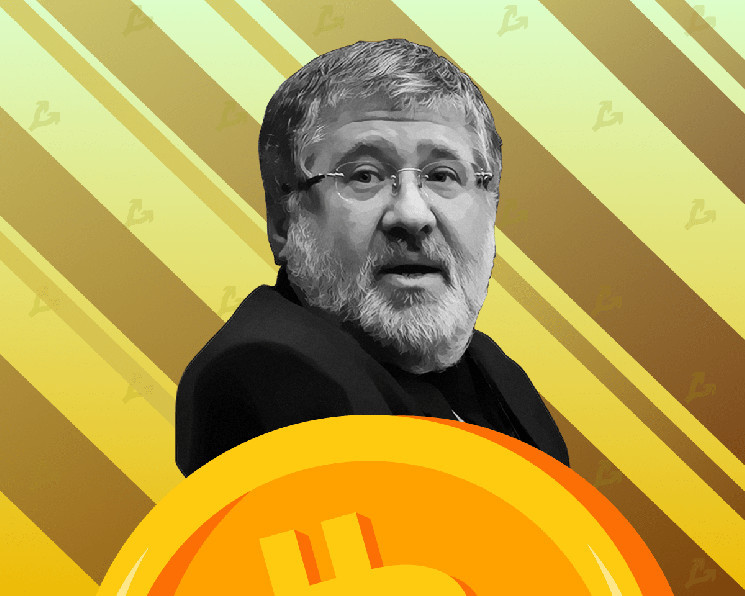 In 2021, a large batch of equipment for the production of cryptocurrencies from Georgia and China was delivered to the Zaporozhye Ferroalloy Plant, which is attributed to the sphere of influence of the Ukrainian oligarch Igor Kolomoisky. This is reported in the investigation of the “Scheme” project.

According to journalists, the Georgian company Georgian Manganese has supplied 2,600 mining devices from Bitfury since February. In parallel, the Zaporozhye plant received almost 12,500 devices from Bitmain from two companies from Hong Kong. Deliveries continued in the following months.

The total cost of the mining equipment imported by the plant in 2021 is estimated at almost 750 million hryvnia (about $ 27.6 million at the time of writing).

Journalists also calculated that if all purchased devices are turned on around the clock at full capacity, this can bring about 80 BTC per month (almost $ 4 million).

At the same time, the plant received cheap electricity from Energoatom through United Energy, which is also associated with Kolomoisky, the investigation notes. In December 2020, a division of Energoatom put up for auction a large volume of electricity at a discount. Most of it was bought by United Energy – instead of the initial cost of UAH 1.4, kWh cost the private company UAH 1.15.

The legality of this purchase is being checked by law enforcement officers.

Subsequently, United Energy supplied the purchased electricity to a number of enterprises associated with Kolomoisky from January to June 2021, the media found out.

The head of the Zaporozhye plant, Pavel Kravchenko, explained the organization of a mining farm at the enterprise by the need to earn money against the background of the lack of sales of the main products of ferroalloys. He claims that the equipment has been installed, but has not yet started up.

As a reminder, at the end of 2020 it was reported that a data center appeared at the CC Metals & Alloys plant in Kentucky, owned by the Ukrainian oligarch and his business partners, where a third party mines cryptocurrencies.

In February, Kolomoisky disclosed to a London court an investment in a Georgian mining farm in 2017. The aforementioned Georgian Manganese also took part in the project.