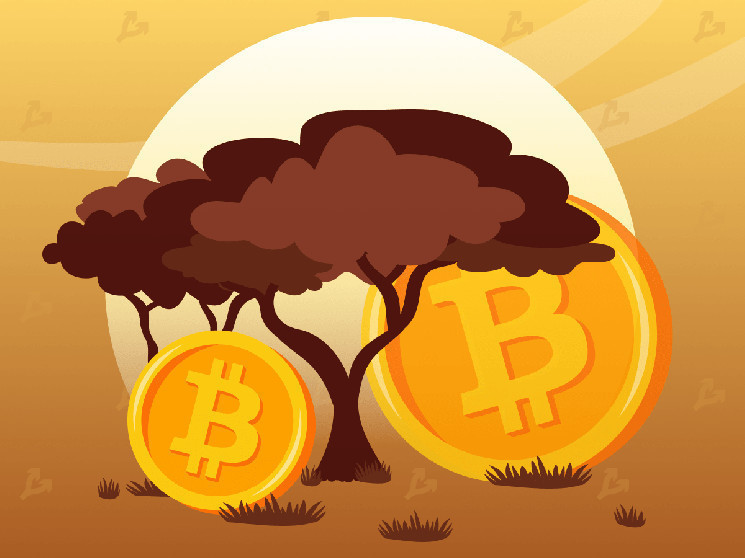 Uncertainty in cryptocurrency regulation risks depriving government and citizens of the opportunity to make the most of this technology. This was stated by the Minister of National Planning and Budget of Nigeria Clem Agba, writes Bloomberg.

The official drew attention to the lack of clarity in the issue of supervision over digital assets, depending on their interpretation as securities and currencies.

On February 5, the Bank of Nigeria ordered commercial banks to close the accounts of digital asset companies. At the end of March, the representative of the Central Bank, Adam Lamtek, said that the regulator did not prohibit local residents from buying and selling bitcoin, and the measures concerned only financial institutions.

The Senate of Nigeria has demanded from the governor of the central bank Godwin Emefiele to explain the imposed restrictions.

In September, the Nigeria Securities and Exchange Commission promised to develop rules to regulate the new asset class.

“Since existing laws cannot directly indicate who has the appropriate authority […] there may be a need for an additional body to take on this role [по надзору за криптовалютами]»Agba said.

Recall that in October, the country’s authorities announced the launch of the CBDC. Digital Naira is expected to complement cash and benefit citizens, local economies and cross-border trade.