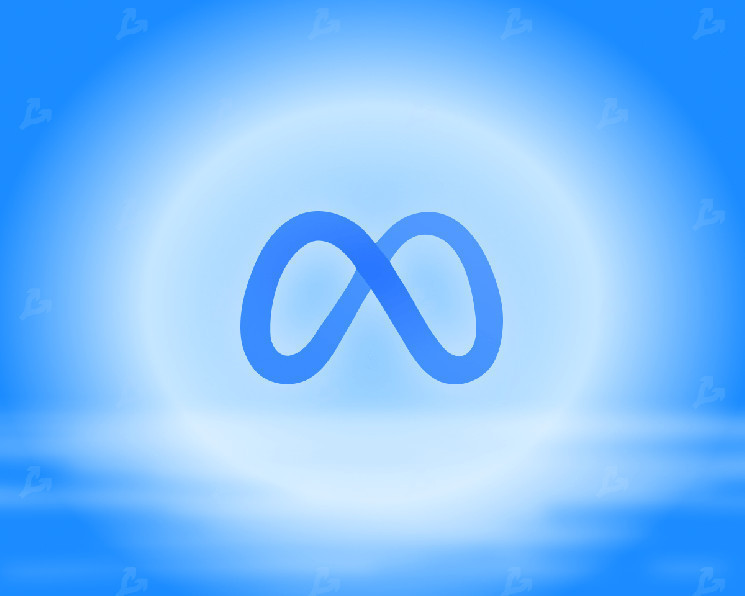 Meta (formerly Facebook) opened access to the social network in virtual reality Horizon Worlds for adults in the United States and Canada. The app is free and requires a Quest 2 VR headset and a Facebook account.

Horizon Worlds is one of the pillars of Meta’s metaverse strategy. Mark Zuckerberg described it as “the internet that you are on, not just looking at it.” However, the company has yet to provide a holistic vision of where the technology is heading.

Meta hopes that users will take over most of the work to populate the virtual space of Horizon Worlds. To this end, the company’s engineers provided access to tools for creating your own games and working scenarios of the virtual world.

Horizon Worlds was announced in 2019. Since 2020, the company has launched a closed beta testing of the service, in which several thousand users participated.

Recall that on October 28, Facebook carried out a large-scale rebranding, renaming the company to Meta and shifting the focus to the metaverse.

As part of the presentation, Oculus researcher Michael Abrash demonstrated realistic avatars, an environment for their existence, as well as a neural interface that allows you to control them.