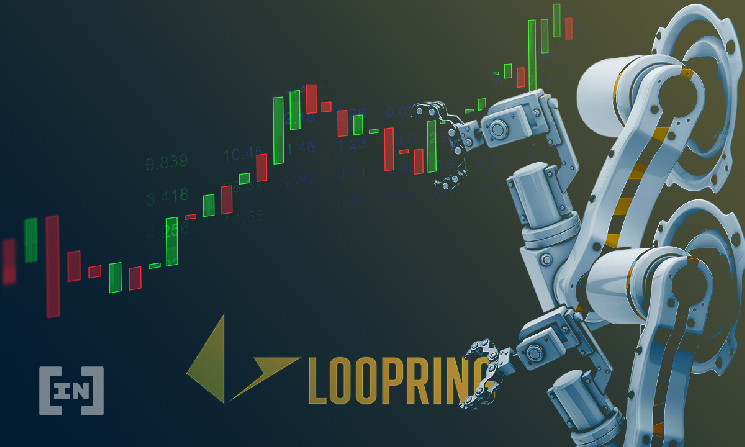 Loopring community no longer believes in partnership with GameStop

The hype of the Loopring crypto community around its collaboration with GameStop seems to have dwindled, leading to a sell-off of the LRC

The Loopring community has given up hope of partnering with US game console retailer GameStop. This is the conclusion reached by analysts at Santiment. In the latest report, experts noted that social activity around Loopring has plummeted from November highs to the average.

This may be because the hype surrounding GameStop’s alleged collaboration with Loopring has dwindled. As the hype cooled down, LRC sales began. As you can see in the chart below, the metric of the market value to the realized one on a 30-day scale has dropped to negative values.

Santiment recalled that this state of affairs may indicate that the cryptocurrency is oversold. As the analysts found out, the sales could be “LRC whales” (wallets with volumes ranging from 100,000 LRC to 1,000,000 LRC).

In the chart above, you can see that large wallets have been building up reserves as the LRC price rises. However, closer to the highs, the same group of investors began to quickly sell cryptocurrency.

Recall that in early November, rumors about GameStop’s partnership with Loopring began to spread on thematic Internet forums. It was reported that the cryptocurrency project is developing a non-fungible token (NFT) marketplace for an American company. However, GameStop did not officially comment on the rumors. The company did not confirm, but also did not deny reports about the development of its own service for the crypto market. 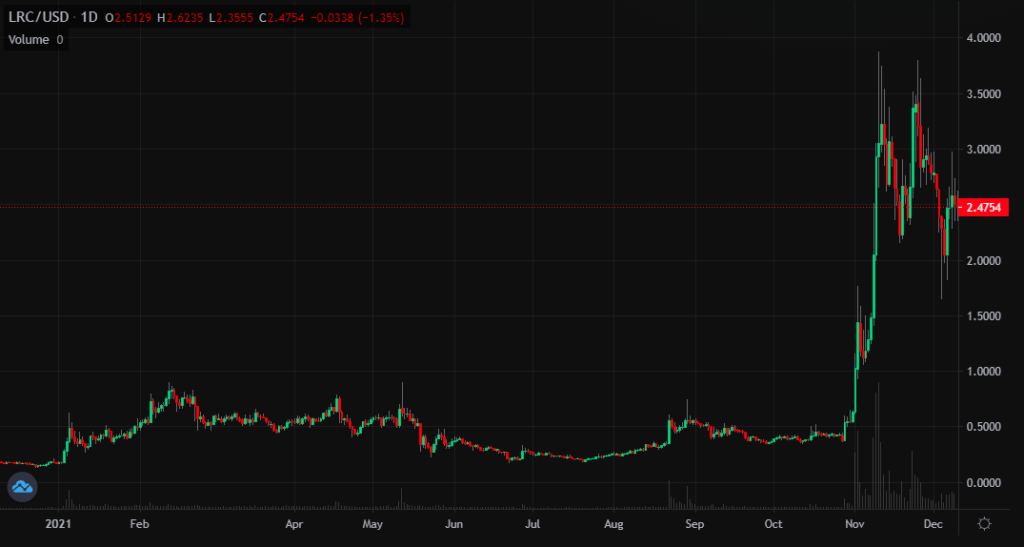