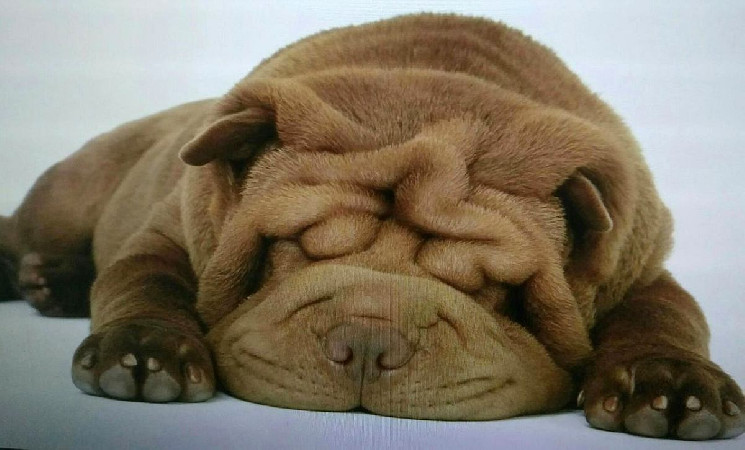 Has the Shar Pei token earned the status of the new leader of the crypto market memes?

Shar Pei is a new token meme that has captured the attention of the cryptocurrency world with its rapid growth since its launch in November. At the time of writing, Shar Pei had a trading volume of $ 380,000 with a market cap of $ 6 million.

In just three weeks after launch, Shar Pei has already amassed over 5,000 holders, which is why it was hailed as the next great meme coin. Shar Pei is believed to be poised to transform the meme token sector, inspired by the popular Chinese breed of large, muscular dogs with characteristic wrinkled skin.

The token, claimed to be wholly owned by the community, will allow investors to profit from staking in the future.

Usually, such cryptocurrencies are accused of unfair distribution of tokens, since a large percentage of the emission is divided between development teams and sold to select investors at reduced prices. This usually leads to a dump of tokens immediately after launch, creating an uneven playing field for profit.

In this regard, the Shar Pei team took a different path, excluding pre-mining, private sale and allocation of tokens for their own.

As the team of the coin reports, all tokens are in circulation, and liquidity on PancakeSwap is blocked. In addition, 50% of the total supply of tokens (100,000,000,000) are locked in the liquidity vault for five years.

Shar Pei smart contracts are secure and have been tested several times prior to the official launch to ensure that transactions are safe and tamper-proof.

Note that many DeFi protocols were also confident in their own security, but they were seriously burned out on this, as were their users. So time will tell how good these checks were.

Following fashion trends, in the future, the team has planned the release of a charity NFT collection with sharpei, as well as the development of the Play-to-Earn metaverse.