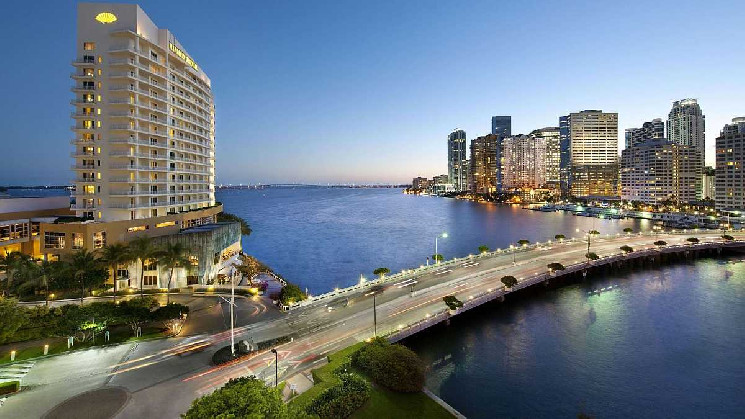 Florida Governor Will Allow Payment of State Fees in Cryptocurrencies

Florida Gov. Ron DeSantis has proposed a program to allow businesses to pay government duties in digital currency. And this is part of a series of cryptocurrency-related proposals included in the state’s budget for next year.

DeSantis also said the state will launch pilot programs to use blockchain technology for Medicaid payments and vehicle entitlements, with the latter involving the Florida Department of Highway and Motor Vehicle Safety.

Republican DeSantis is trying to leverage Florida’s growing reputation as a booming cryptocurrency investment destination. He said cryptocurrency enthusiasts are flocking to South Florida, where officials and business representatives have supported the industry. Even the Miami Heat basketball stadium has been renamed FTX Arena, in honor of the cryptocurrency derivatives platform.

DeSantis is emulating Miami Mayor Francis Suarez, who seeks to attract more cryptocurrency businesses to the region and advocates favorable cryptocurrency policies. He also received one of his salaries in Bitcoin, which was picked up by New York City’s newly elected Mayor Eric Adams. Many of these moves are populist, but industry leaders say they influence decisions about where to start crypto companies.

Legislators in Wyoming, Ohio also took a course on interaction with cryptocurrencies, which is enshrined at the legislative level.