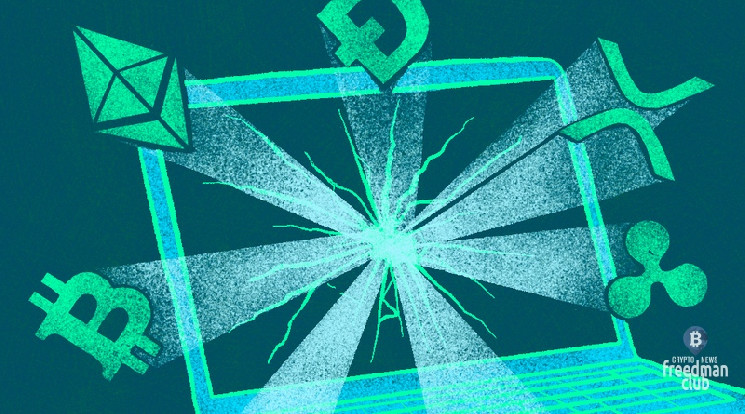 Cryptocurrencies have become a source of enrichment for extremists

The Legal Center (SPLC) published a report that presented the results of a study showing that many extreme right-wing extremist organizations have been able to make fortunes using cryptocurrencies. In a December 9 Hatewatch report, the SPLC revealed that right-wing extremists and white supremacists are using cryptocurrencies. They also found that many of them were able to amass tens of millions of dollars through donations in Bitcoin.

The report collected at least 600 cryptocurrency addresses that have been linked to white supremacists and other notorious far-right extremists.

For example, the report referred to Stefan Molino, who is described on Wikipedia as a far-right white nationalist. It turns out he has been accepting Bitcoin donations for 8 years. SPLC indicated that the first Bitcoin wallet associated with Molino dates back to January 25, 2013, and that its followers donated a total of 1,250 Bitcoins.

And Greg Johnson earned over $ 800,000 on cryptocurrency. As a reminder, Johnson is the founder of the CounterCurrents website. At the same time, it is not entirely true to believe that cryptocurrency is used only for criminal purposes. The SPLC report draws heavily on previously reported events.

The fact that cryptocurrencies are used by criminals is known to many law enforcement agencies. There have been no particular successes in the fight against this. Such organizations have the appropriate capabilities and most often use the darknet for donations.

The authorities of different countries are taking certain measures in this direction, but most often law-abiding users are under attack. Whether the regulators will be able to stop the enrichment of extremist organizations is unknown. Therefore, while the bureaucracy is engaged in the development of measures against the enrichment of extremists, they continue to become more and more wealthy.

If measures are not taken to prevent the financing of extremists with the help of Bitcoin and other digital currencies, then their influence on public and political life will intensify. Therefore, in this situation, it is important to coordinate all bodies that are called upon to fight extremism and terrorism.