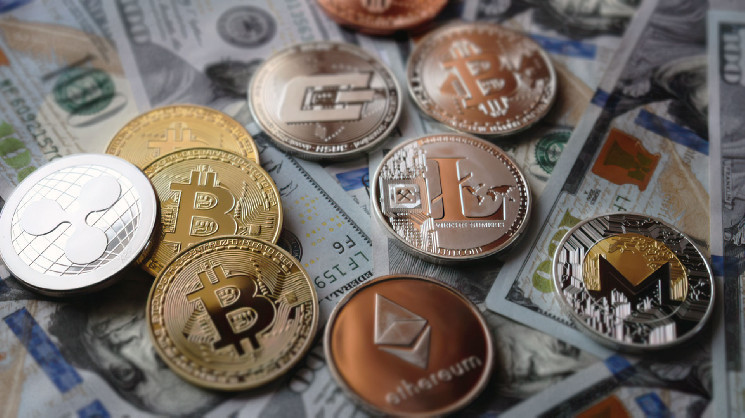 As the end of the year approaches, cryptocurrency analyst Mikael van de Poppe has made a series of bold predictions for BTC and the crypto market in general.

According to him, Bitcoin has already touched an important area of ​​support:

The analyst predicts that despite the recent uncertain exchange rate movement, Bitcoin’s long-term bull run will continue into the new year:

“The bull market for Bitcoin still has a good chance of continuing.”

Regarding altcoins, Van de Poppe believes that the bottom for them has almost been reached:

“Markets will bottom out in December because most investors have concluded that there will be no parabolic rally this year.”

Although the analyst no longer expects parabolic growth for altcoins in the remaining three weeks of 2021, he believes that cryptocurrency markets will recover substantially during the first, second and third quarters of 2022:

“I look forward to a major breakthrough in the first quarter of 2022, including the start of the altcoin season. The bull cycle will peak in the second / third quarter of 2022. ”