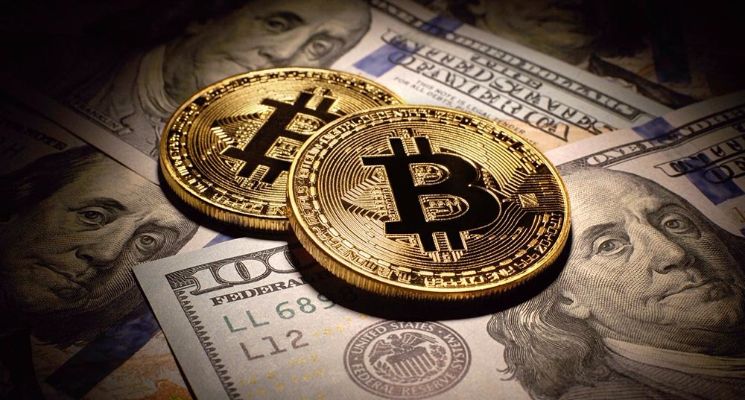 Bitcoin surpasses $ 50,000 after confirming record US inflation in 40 years

Bitcoin rose more than $ 1,000 in a few minutes on Friday and surpassed $ 50,000 again. This came after the release of US CPI data confirming a further rise in inflation to new multi-year highs.

Cryptocurrency traders and traditional market participants have been waiting for the release of data from the US Department of Labor. Futures on the Nasdaq and S&P 500 indices also entered the green zone.

According to the report, the value of goods in the past 12 months has risen by 6.8%, the highest value since May 1982. At about this level, analysts expected to see values ​​in the document.

In November, bitcoin also grew after the publication of the index data, then adding almost $ 3,000 to a new all-time high of about $ 69,000. As in the previous case, today, after the initial jump, the cryptocurrency began to quickly lose ground. While Bitcoin is seen as a hedge against inflation, its high rate could prompt the Fed to tighten monetary policy, which usually negatively impacts risky assets like stocks and cryptocurrencies.

Since the publication of the US Department of Labor’s November report, bitcoin is down nearly 30%, but is still trading 69% above its levels at the start of this year.