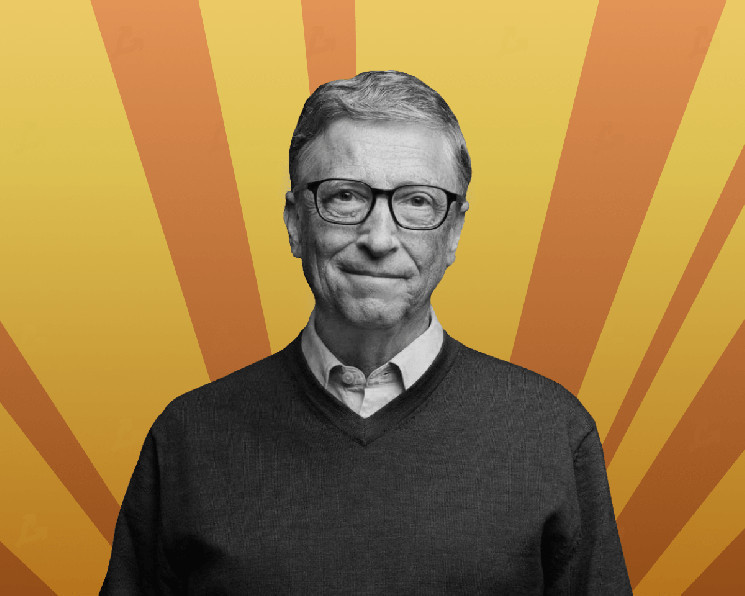 In two to three years, most virtual encounters will take place in the metaverse. This prediction was given by Microsoft founder Bill Gates in his blog.

2021 was an incredibly hard year for many people, including me, but there are reasons to be optimistic that 2022 will be better: https://t.co/BxF6Q4K9Mq pic.twitter.com/C0SdhYxKg8

“The idea is that you will ultimately use your avatar to meet people in a virtual space that mimics the feeling of being in a real room with them. To do this, you need something like VR-glasses and motion capture gloves, ”wrote Gates.

According to the billionaire, people mistakenly believe that the quality of the software behind these simulations will remain the same. He emphasized that the technological aspect of the metaverse is developing extremely rapidly, and over time this process will only accelerate.

Gates noted that most people do not yet have the equipment they need to immerse themselves in the metaverse. However, in his opinion, the situation will change soon.

He said that in 2022 Microsoft plans to release an “interim version” of its VR kit, which uses “your webcam to capture the avatar animation used in the current 2D setting.”

“We still have work to do, but we are nearing the point where technology will truly replicate the experience of working together in the office,” concluded Gates.

On Thursday, December 9, the venture arm of M12 corporation spearheaded a $ 27 million round of funding for Palm NFT Studio, a startup that works with companies and brands to enable them to create NFT-projects on Ethereum.

Palm NFT Studio is proud to announce a Series B raise of $27M led by Microsoft’s Venture Fund, @M12vc.

We’re celebrating this as positive progress toward our unwavering commitment to providing greater access to the NFT ecosystem and empowering creators.https://t.co/frMSHrevCN

Recall that Bank of America called the metaverse a “huge opportunity” for the digital asset industry.