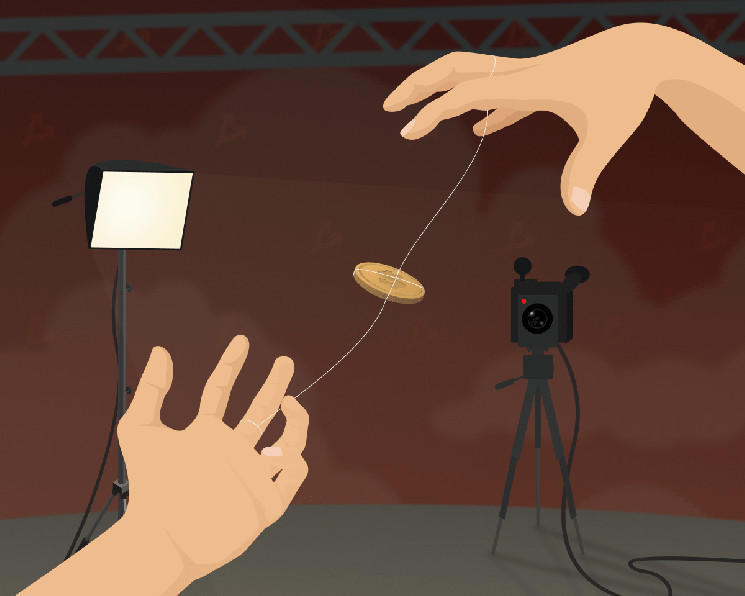 In Kaluga, they are looking for scammers who lured 5 million rubles from a Russian under the guise of investing in cryptocurrencies. This was reported by the local Ministry of Internal Affairs.

According to the investigation, the victim met on the Internet with a girl who convinced him to register on the websites of two exchanges and deposit funds into his personal account.

The Kaluga resident borrowed money for financial transactions from friends, and also took out a loan.

When the amount of investment exceeded 5 million rubles, he wanted to cash out virtual money, but a commission was provided for the operation. After paying for it, the victim found that the site was blocked. The girl stopped contacting him.

On the fact of large-scale fraud, the police opened a criminal case.

Earlier, a pensioner from Salekhard lost more than 7 million rubles on “investments in bitcoin”.