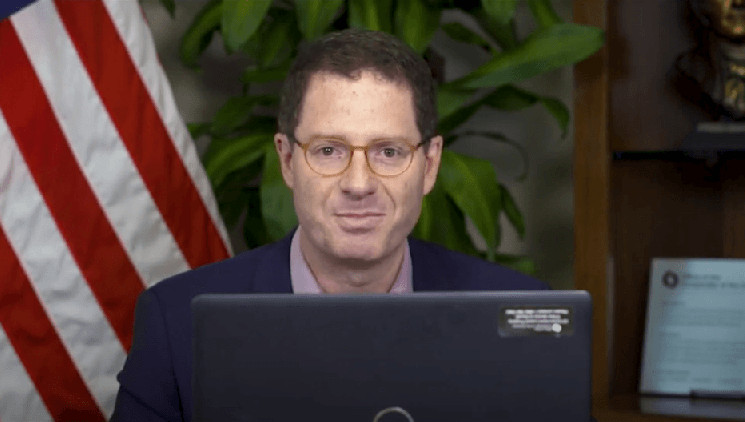 “US is behind schedule in stimulating cryptocurrency growth”

Brian Brooks, the current CEO of Bitfury Group, testified before Congress on Wednesday, December 8, answering some key questions regarding the regulatory framework in the crypto space.

Given the fact that Brian Brooks was the former head of the US OCC, he rightly understands the concerns of regulators when it comes to crypto regulation. Testifying on Wednesday, Congressman Tedd Budd asked Brooks if the US is “lagging behind” when it comes to creating an environment conducive to cryptocurrency growth, he replied “undeniably.”

He also noted that America’s most famous investment advisor, Fidelity, was forced to relocate to Canada to launch its spot Bitcoin ETF. While other countries like Germany, Basile and Singapore are giving the green light to physically backed crypto ETFs, why is the US SEC struggling to approve such a product? Brooks asks. He goes on to ask some serious questions about the rules in this regard.

During his speech, Congressman Ted Budd asked him why we can’t do all of this here in America. To which Brooks replied:

“Of course, this is because the Securities and Exchange Commission consistently refuses to approve products approved by other G20 countries.”

Republican Congressman Tedd Budd noted that the United States has tremendous economic opportunities when using cryptocurrency. However, he fears that the current regulation will lead to harsh action on an industry that regulators do not yet understand. This could spark the creation of the next generation of financial technology outside of America. “We can’t let that happen,” he adds.