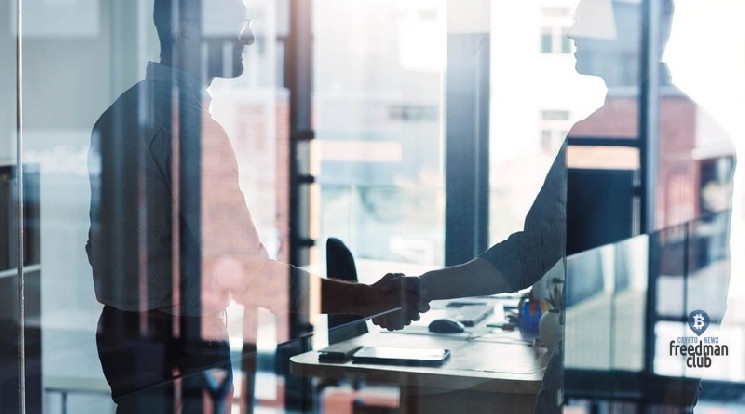 Trailing Stop – help for a trader

An incorrectly chosen trading strategy can lead to the fact that the deposit will be lost within a few minutes. Cryptocurrency news regularly reports that traders are losing significant funds due to the wrong trading strategy. Now on cryptocurrency exchanges, you can use a variety of tools and orders for optimal trading. These include Trailing Stop as well.

What is Trailing Stop

First, it is worth recalling that stop loss is used in order to limit losses if the price of a trading instrument suddenly began to move in an unprofitable direction. If the open position has become profitable, then the stop loss can be manually moved to a breakeven level.

But since traders are not always at the terminals, then trailing stop is used to automate the process of tracking transactions.

Trailing Stop, what is it? Trailing Stop is an optimized type of stop loss order that functions as a moving, trailing or floating stop loss. This enables traders to increase the profit of trading transactions on the exchange. By using this tool, the trader can adjust the stop loss based on how the market situation and the price of the asset have changed.

We can say that a trader using a trailing stop can provide protection of potential profits from a sharp fluctuation in the price of the market. This tool is very necessary if a trader cannot keep track of the situation on the market all the time.

How to trade a trader using Trailing Stop

To properly set up this instrument, a trader needs to first open a trade. The algorithm is serviced in the client’s terminal, and not on the server of the broker, as is the case with a stop loss. For example, if a trader works on the MetaTrader 4 platform, then in order to set a trailing stop, he must select the Trailing stop item in the context menu.

Only one trailing stop is allowed for each open position.

How to set a trailing stop

When the trader has selected this option, the terminal checks if the position is profitable. If the profit exceeds the specified level, then the command is automatically sent to place a stop loss order.

The order level is placed at a specified distance from the effective value. If the value moves with an increase in the profitability of the position, then the trailing stop automatically moves the stop loss behind the price.

If the profitability of the position decreases, then there is no order modification. That is, the risk level is automatically optimized.

Once again, it is worth recalling that trailing stop can only work in the client’s terminal, and not on the server, like stop loss or take profit. Therefore, if the terminal is turned off, the trailing stop will not function. Also, trailing stop is processed only once per price change. Thanks to the trailing stop, the automation of the transaction process is provided.

Trailing stop as a component of a trading system

We have to admit that the overwhelming majority of novice traders do not quite understand the difference between maintenance and the usual observation of open positions. Trailing stop is the instrument of the transaction support.

A trader needs to remember that the effectiveness of a trailing stop depends on many factors; by itself, it is not a complete guarantee that the trade will be closed with a profit. At the same time, it helps to remove uncertainty. If a trader has experience in trading, then with the help of it he can ensure that he does not incur losses during a trading transaction. This is at least! If a trader uses other market indicators, then he can guarantee himself a profit during trading.

A trailing stop works effectively if the trader remembers that in order for it to be beneficial, the rejection percentage must not be too small or too large, and the activation price must not be too close or very far from the current price. If the deviation percentage is too small or the activation price is very close to the current price then the trailing stop will be too close to the position opening price and will be easily triggered if the market moves normally.

A trade cannot move in the direction the trader wants all the time until there is a significant change in value. In this case, the trade will close at a point where the market fell for a short time and then quickly recovered, and this will lead to a losing trade.

If the percentage of deviation is very large, then trailing sop will be triggered exclusively in case of extreme movement in the market. This increases the risk of a large loss for traders.

It is also important for a trader to remember that setting trailing does not mean that he will necessarily succeed. Since the market fluctuates all the time, the trader is advised to occasionally change their trailing stop strategies. It is necessary to set the percentage of deviation and the price of activation, based on their financial capabilities, based on the planned level of profitability.