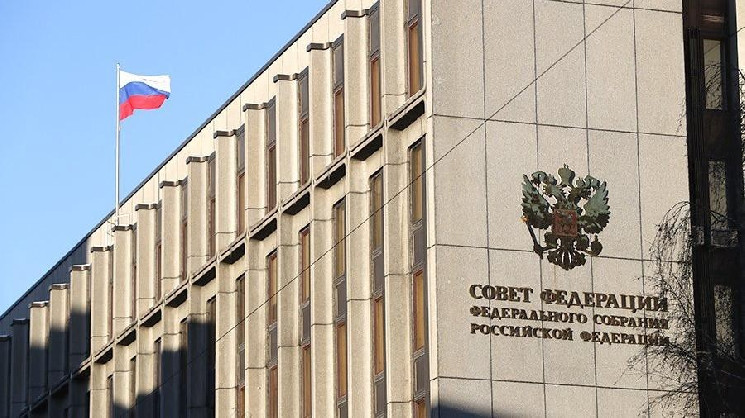 
Deputy Speaker of the Federation Council Nikolai Zhuravlev said that the working group is ready to discuss issues of regulation of cryptoassets with all interested parties.

Nikolay Zhuravlev said at the Finopolis forum that a working group will be created in the Federation Council to develop a regulatory framework for the supervision of the cryptoindustry. Zhuravlev said that cryptocurrencies are not yet backed by any values, but they have high volatility and this is a high-risk tool for speculation without proper supervision and regulation.

“The expediency of legislatively introducing a ban on transactions with private digital currencies in the information space is a difficult and controversial issue. We propose both today and in future work in this direction to jointly weigh the pros and cons. A working group is being formed in the Federation Council, where proposals for the further development and regulation of cryptocurrencies will be discussed with all interested participants. “

The senator at the event “Digital financial assets – the first results of the implementation of the law” spoke about the law “On digital financial assets”, focused on developing a basis for working in the legal field that is being formed in the cryptocurrency market. Zhuravlev clarified that the legislation will not cover the regulation of all types of digital assets.

“The practice of its application has already outlined the issues that require pinpoint adjustment, which is caused by the needs of the market. The regulator today is in close contact with market participants, hears them, conducts an active dialogue and prepares appropriate proposals. We, as legislators, naturally consider them promptly. “

The chairman of the upper house of parliament noted the positive aspects of the adopted standards, which include the regulated procedure for launching cryptocurrencies, their accounting and circulation. There is a separate clause in the legislation that restricts the circulation of digital currencies. It contains an outright ban on payments for goods, works or services with cryptocurrencies. According to the vice-speaker, this helps to protect the financial independence of the state and ensure the exclusivity of the ruble as a legal tender.